Belgium vs. Czech Republic: the Belgians will have an easy win 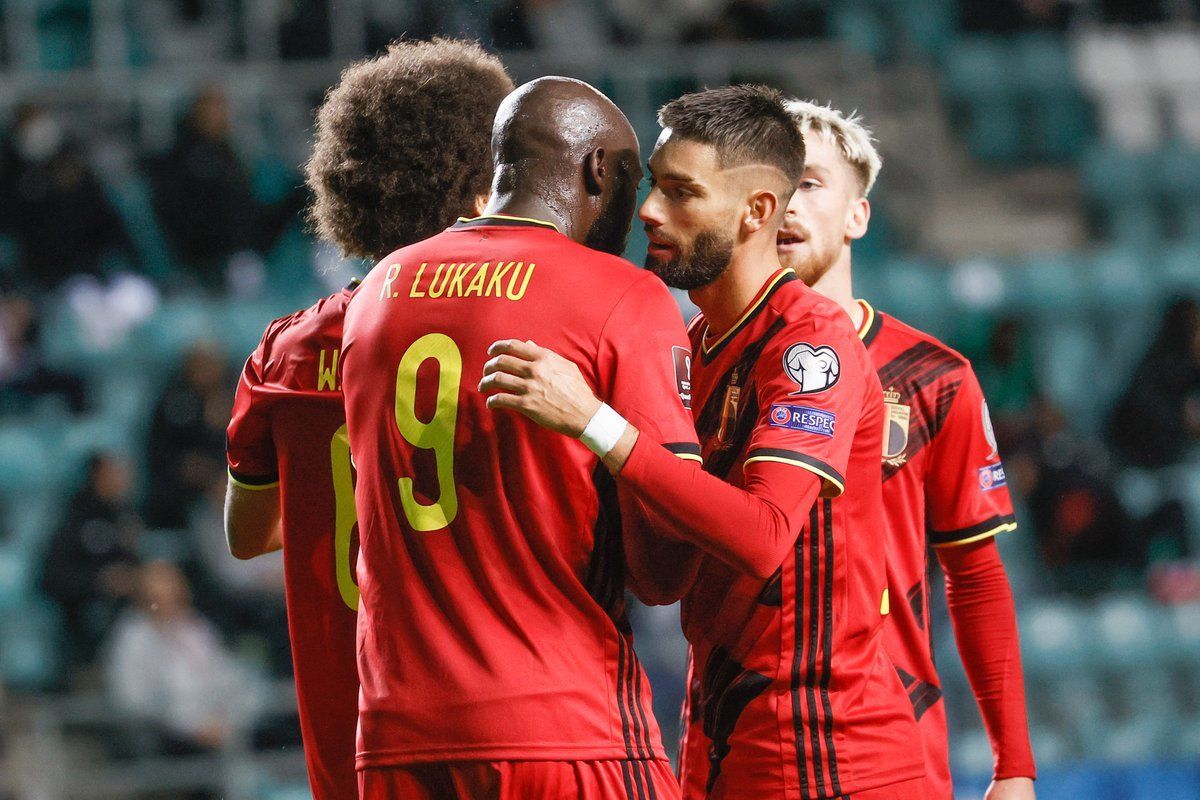 Belgium will play with the Czech Republic in the 2022 World Cup qualification. We will tell you about the opponents, which team is better to bet on, and suggest several options to choose from!

The Belgian stars seem to have no choice whether or not to lead in the group. The team had 3 wins in four 2022 World Cup qualification matches (3-1 against Wales, 8-0 against Belarus, and 5-2 against Estonia), and 1 draw (against the Czech Republic, 1-1). The Belgians are the first in the group with their ten points, three points ahead of the Czechs, but they have an amazing goal difference (17-4).

The Czech Republic is performing well in the 2020 World Cup qualification and is probably aiming for second place in the group. Now it's just there, has 7 points, 4 points ahead of Wales, which, however, played 2 matches less. The Czechs have 2 wins over humble Estonia (6-2) and Belarus (1-0), a draw with Belgium (1-1), and a rather unexpected defeat by Wales with a score of 0-1.

Of course, the class of the powerful Belgium and Czech national teams is very different. Last time, these teams drew, but that was a match in Prague, and this one will be held in Brussels. We believe that the Belgians will beat the Czechs, scoring at least two more goals than them. We also advise you to take a closer look at Romelu Lukaku, who scored 2 goals against Estonia on September 2. Prediction: Belgium will win with a handicap (-1.5).