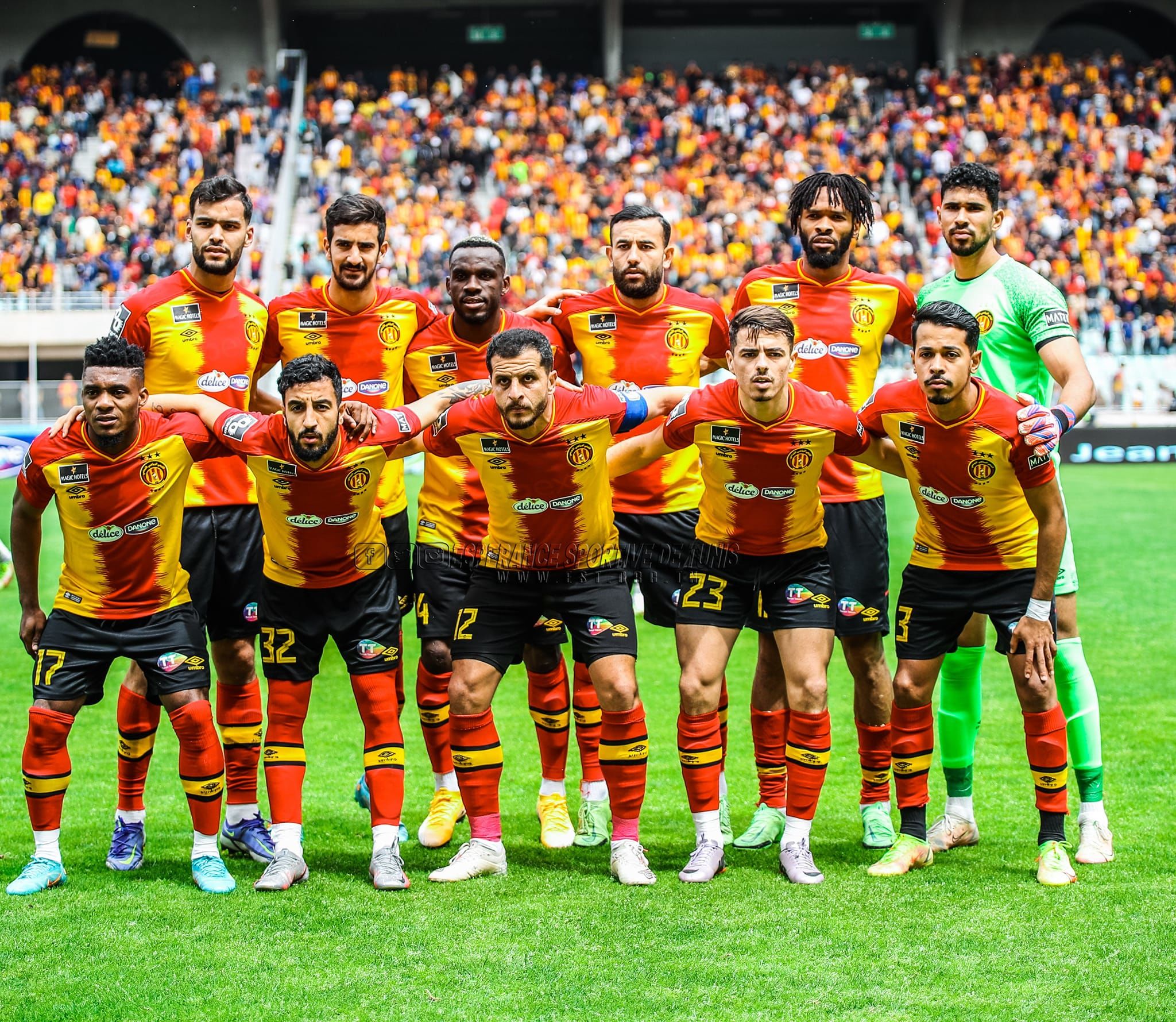 Ben Guerdane will battle it out with Esperance ST at the Stade Olympique de Rades on Thursday. The visitors are clear favourites here but the home team will try to stand in their way. Can the visitors sustain their unbeaten run?

More recently against US Monastir, they played out a goalless draw as they earned an important point in the group.

They have lost all the matches played at home in this group conceding six and scoring one.

The defending champions have won three and drawn once in the last four games. This is their second game away from home in the group, all their winnings have come from home.

They defeated their arch-rival Etoile du Sahel on matchday 4, an own goal from the visitors ensured the home team went with all the points.

They have played just a game away from home in this group which ended in a share of spoils. They have picked up ten points from a possible twelve both home and away.

In the last fifteen meetings between both teams, Esperance ST have won nine while Ben Guerdane have recorded two victories and four matches have ended in a draw.

Esperance ST are far better than the home team but one thing about smaller teams is that they tend to play more defensively against a stronger side and try to hit them on the counter. We are fully backing the visitors to get a win here for 1.50.

The visitors haven’t conceded any goal against the home team in the last five meetings.

We want to back the visitors with more than a goal and a win for 2.01.