Besiktas vs Karagumruk Prediction: Home team can’t think of anything but win 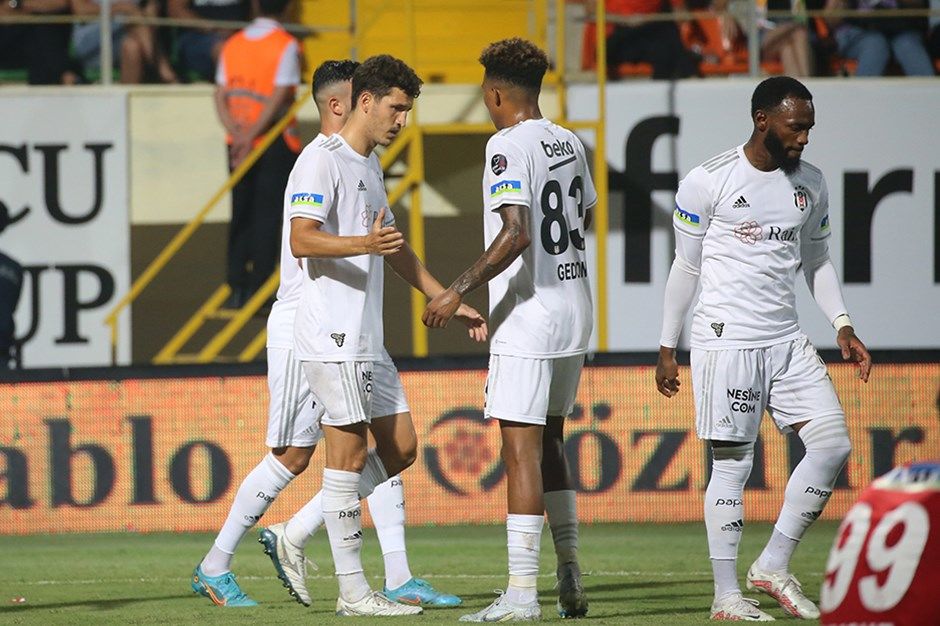 Last season, Besiktas finished only on sixth place and remained without playing on the international stage, and the way it started, the current one could be painful for the Turkish champion from 2021. In the first round, the Eagles only reached 1:0 against Kayserispor in the sixth minute of stoppage time, and in the second round, they dropped a three-goal advantage against Alanyaspor. They had 3:0 after half an hour, but in the end - 3:3. Karagumruk has played only one match so far and they lost at home 4:2 by Alanyaspor.

Besiktas wants to be back in the title race this season and they have some big names in the squad who must perform especially in matches where they are clear favorites. Since they don’t play in any European competition their focus is a hundred percent on the domestic championship. They are certainly disappointed with the draw against Alanyaspor in the last round, but a comfortable win here will heal all wounds.

Karagumruk will struggle to avoid relegation

As strange as was last season in Turkey's top-rank league, Karagumruk was one of the most pleasing surprises finishing on the 8th place at the end. This season they have played only one match so far against Alanyaspor and lost 4:2 at home. We haven’t seen much from them but from what we saw in the first match we can conclude that this team will have trouble to repeat what they did last season.

Besiktas is a clear favorite here against a team like Karagumrug in front of the home fans. The host has been in the top 3 teams from Turkey for a long time and this season their main goal is to get back where they belong after last season's disappointment. An easy win over a good playing style with several goals difference at the end is expected by Besiktas in this match.