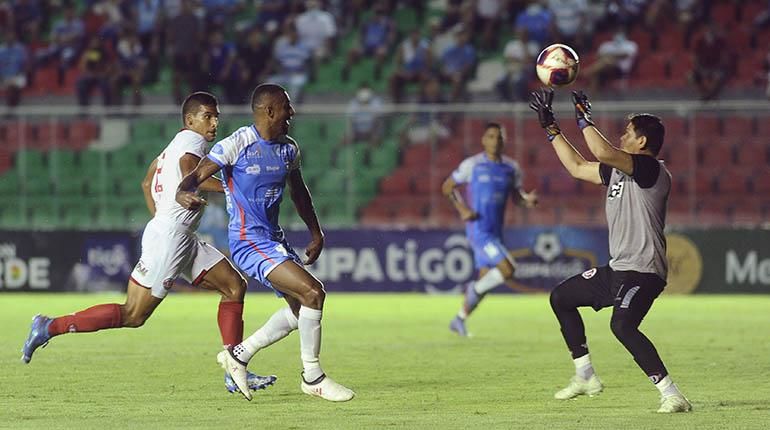 Blooming - Coming off a Defeat Against Oriento Petrolero (LWWLW)

The reason behind Blooming dropping down in the table standings is its consistency and game form. Going in the game against Universitario de Vinto, Blooming is coming off a defeat against Oriente Petrolero (1-0). However, before that, Blooming was seen progressing as it swept wins against Independiente Petrolero (1-0) and Real Santa Cruz (1-3). For Blooming, Julio Herrera and Samuel Garzon will be the main lead. With 8 goals scored in the last 5 games played, Blooming averages about 1.6 goals per game which is quite significant compared to other teams.

Going in the game, Universitario de Vinto is coming off a defeat against Always Ready (1-2) and a draw against Jorge Wilstermann previously (0-0). Universitario’s only significant win came against Independiente Petrolero, in which Yerco Vallejos, Julio Vila, Rodrigo Llano, and Roy Ndoutoumo scored goals. With a goal-scoring average of 1.2 goals per game, Universitario de Vinto can present itself with a competitive game plan, giving the hosts a tough time in the middle.

Going in the game, Blooming will be the favorite to win and move up the table. The game total is likely to be over 2.5, and both teams will score as both sides have a significant goal-scoring average from the last 5 games.