BO Rangers FC vs CR Belouizdad Prediction: The White and Reds will snatch all the points 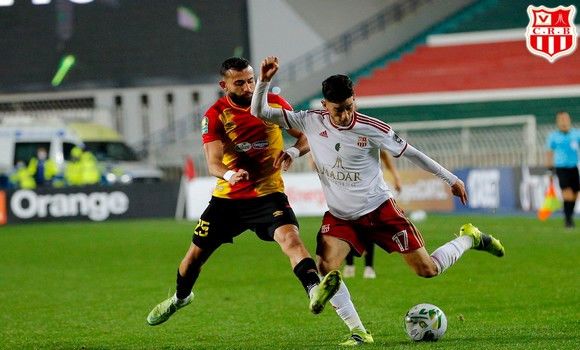 The CR Belouizdad team will make their way to the capital of Liberia (Monrovia) to face BO RANGERS in the first round of the CAF Champions League Competition Scheduled on Saturday, September 10th 2022. The home side are new in the games while the visitors are a respectable team in the tournament.

Having won their first title in Sierra Leone Premier League last season, the PK Boys will face one of the best in the games tomorrow. Although the home side will be gracing their first-ever CAF tournament, they have many exciting young players who can hurt teams.

It was a strange event in their domestic league as the regular teams watched on while they secured the title with seventy-eight points.

It's not going to be an easy task for the home side; however, they can always learn and gain experience.

The three-time quarter-finalists in the competition are yet to win the title. They were eliminated by the champions in the quarter-finals last season.

The title holders have been immense in their previous two games, scoring five while conceding once. More recently, against Paradou AC, they managed to score once and held on to the lead as they snatched all the points away from home.

Both teams are meeting for the first time, and how they cope will be fascinating. CR Belouizdad is a formidable team in this tournament; we expect them to portray that when they meet the newcomers. Bet on CR Belouizdad to win for 1.65.

The match is going to be played on the neutral ground after CAF rejected the home team's ground. It's an added advantage to the visitors, and we expect them to get a win at halftime for 2.05.