Boca Juniors vs. Defensa y Justicia: Boca in with a Chance of Winning 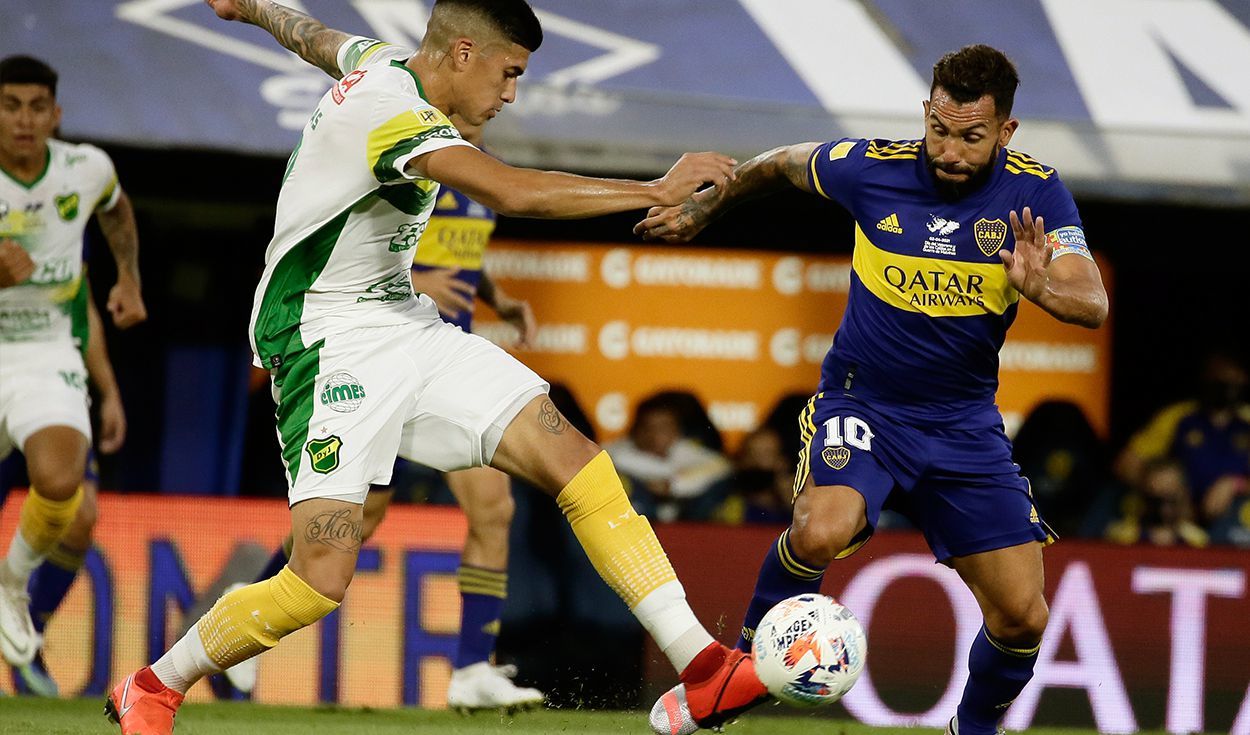 Boca Juniors- Having the Head to Head Advantage (WWWLW)

Boca Juniors have dominated Defensa y Justicia in 7 out of 10 games played between them. Moreover, the form Boca is carrying is simply outstanding and encouraging for the team as they come out in the knockout game. Boca Juniors are playing at home, which swings the game prediction in their favor because they have remained unbeaten in their last 5 home games. Their win over Tigre (0-2), Always Ready (0-1), and Barracas Central (2-0) will give them immense confidence for the upcoming fixture.

Defensa y Justicia looks in good shape as they prepare for their upcoming outing against Boca Juniors, who seem very tough to defeat at home. Going into the game, Defensa y Justicia will be depending upon the forward gameplay of Miguel Merentiel, who is leading the charts as the top goal scorer for Defensa. Apart from their defeat against Atletico GO, Defensa has played competitive football throughout the season.

Going into the game, Boca Juniors will be the favorites to win and proceed into the next stage of the league. We can expect Boca to come hard at the opposition and start attacking from the word GO! Both teams can score goals, but the total is expected to be under 3.