Boca Juniors vs Lanus: A Routine victory for the boys in Azul y Oro? 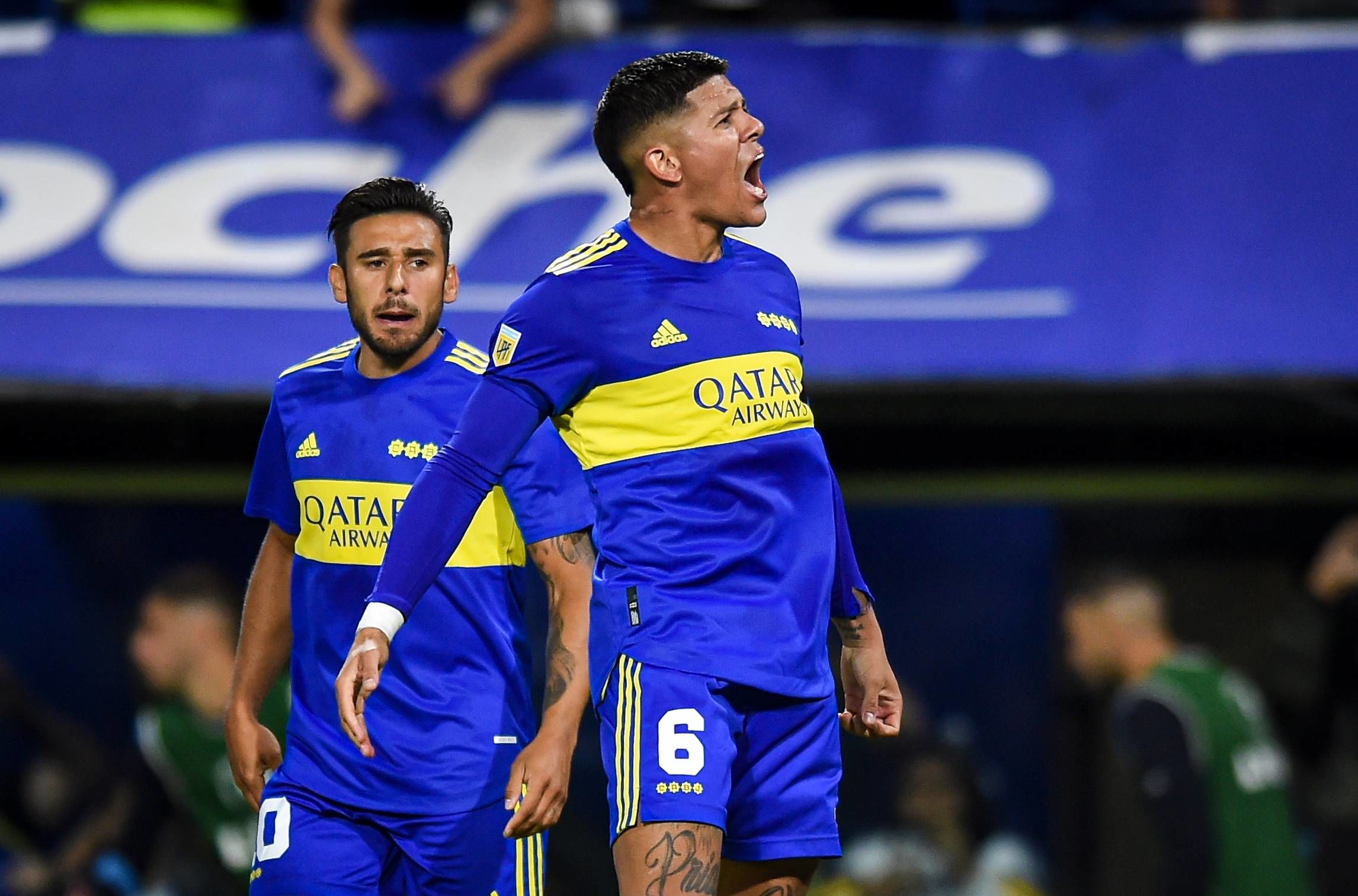 This round 10 fixture of the Copa de la Liga Profesional has given us a fixture that will undoubtedly contain goals barring an unlikely performance from both the teams in the final third of the pitch. We should also assume that most of these goals will go in the direction of Boca juniors as they look to give Estudiantes some competition this year for first place. In the last 21 matches that both of these teams have played against each other, Boca Juniors has won 9, Lanus has won 7, and the other 5 were draws. This shows us that over the years, both these teams are not far apart from each other in terms of quality but taking this season as a standalone, we should expect to see Boca making it as easy as they did last time out against Always Ready in the CONMEBOL Libertadores as they won (2-0) comfortably. Lanus also won last time out with an impressive performance against Barcelona SC as they came out easy winners (3-1), putting an end to their winless streak of 7.

This matchup should be a prime opportunity to pressure Estudiantes to perform. Boca will look to not waste this opportunity and get straight to things as they have throughout the season. They will also like to carry the momentum they had last time against Always Ready. They are ranked 17th in goals scored per match and have conceded 0.99 goals per match in return. They will also be without Rossi and Figal for this matchup as they look to recover and get back onto the field according to the schedule.

Lanus will try to hold their bearings for as long as possible to look for mistakes to exploit while holding a strict defensive structure. In their last match, we did see how potent their attacking threat is as they scored three goals last time out and will look to carry their momentum into this match as they look to rob Boca Juniors of the privilege of getting three easy points. In their last 25 matches, they have scored 1.76 goals per match while conceding an unimpressive 1.72 goals per match in return. They will also be without De la Vega as he looks to recover from a Cruciate ligament injury. This will be incredibly hard as they haven’t won an away match in their last eight attempts, and facing a passionate Boca junior home ground must be terrifying.

We should not be surprised to see if Boca juniors become comfortable winners of this. We should also not be surprised to see if Lanus potentially provides us with a surprise that could stun Boca on their quest to conquer Argentinian Championship. The home crowd factor should also be the one that will majorly affect this fixture both psychologically and potentially physically.