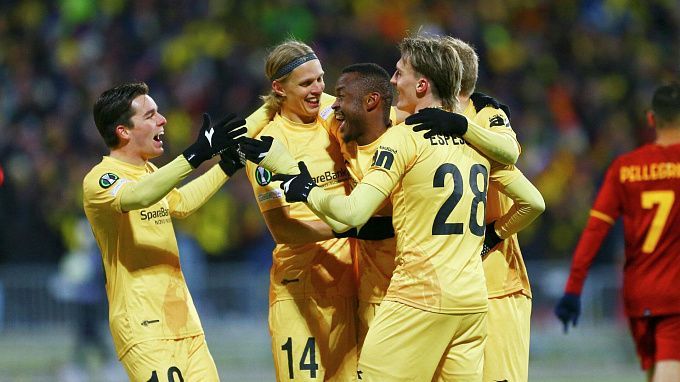 Prediction for the 12th round of the Norwegian championship Bodo-Glimt vs Sarpsborg will take place on July 9. Check the team conditions and choose several betting options.

In the Norwegian league, Bodo-Glimt does not play particularly well. They have had two wins, one draw, and two defeats in the last five rounds. Due to such results, the team is forced to chase the Eurocup zone, three points behind it. However, Glimt had a good game in their first Champions League qualification match. As expected, they did not feel the team from the Faroe Islands, Klaksvik, scoring three unanswered goals.

Sarpsborg is in serious contention in this Norwegian league season. In the 12 rounds, the club is in fifth place, three points behind third-placed Viking, who have played two more games. In their three previous games, Sarpsborg suffered a minimal defeat at the hands of Moss in the Norwegian Cup round 64 (0:1), then lost 2:3 to Ham-Kam, before they finally managed to snatch a win after beating Sandefjord (4:3).

Bookmakers' analysts believe that Bodo-Glimt is the clear favorite, which we don't entirely agree with. The home side is superior in many respects, but Sarpsborg is a tough side that can fight back without any problems. With that in mind, we suggest betting on both teams to score.