Bologna vs Ternana: a victory for the Serie A club 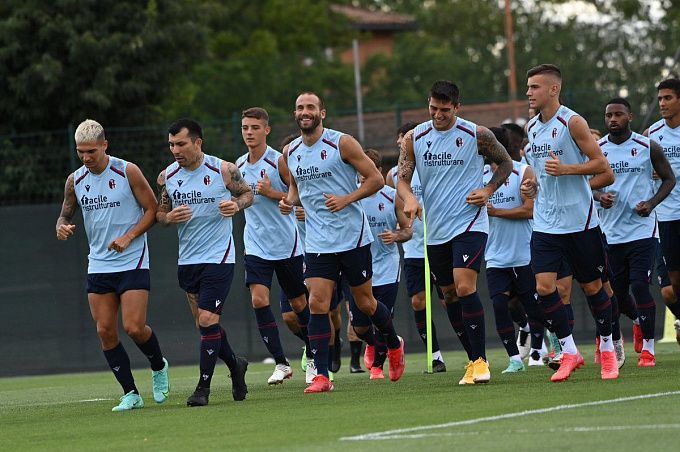 Bologna will host Ternana in the 1/32 finals of the Italian Cup. Let's analyze the teams' forms and recommend you on what to bet on. We will offer several options for betting at once!

Bologna had a good run last season. The team was 12th in the Serie A standings, eight points ahead of the relegation zone. During the summer, Bologna played as many as six friendly matches. Against clubs from the bottom standings of the Italian football they had no problems (they got three victories with a total score of 11-3), but against Liverpool and Borussia Dortmund they could not do anything (three defeats with a total score of 0-6).

Ternana, on the other hand, is in first place of the Italian Serie C. On the last season this team got promoted tho the Serie B. As for the summer friendlies, Cristiano Lucarelli's charges beat Grosseto (2-0), lost to Roma (0-2) and Frosinone (0-2). It is worth mentioning that in the Italian Cup 1/64 Ternana beat Avellino on penalties.

The difference in performance of these teams is out of question. Last season, Bologna was a middling team, finishing 12th in the Serie A standings. Ternana is a not a strong club which just got promoted to Serie B. We think that the difference in class will play a major role today, and Bologna will secure a victory. Prediction: Bologna win with a handicap (-1.5).