Bordeaux vs Angers: The Girondins are losing points again 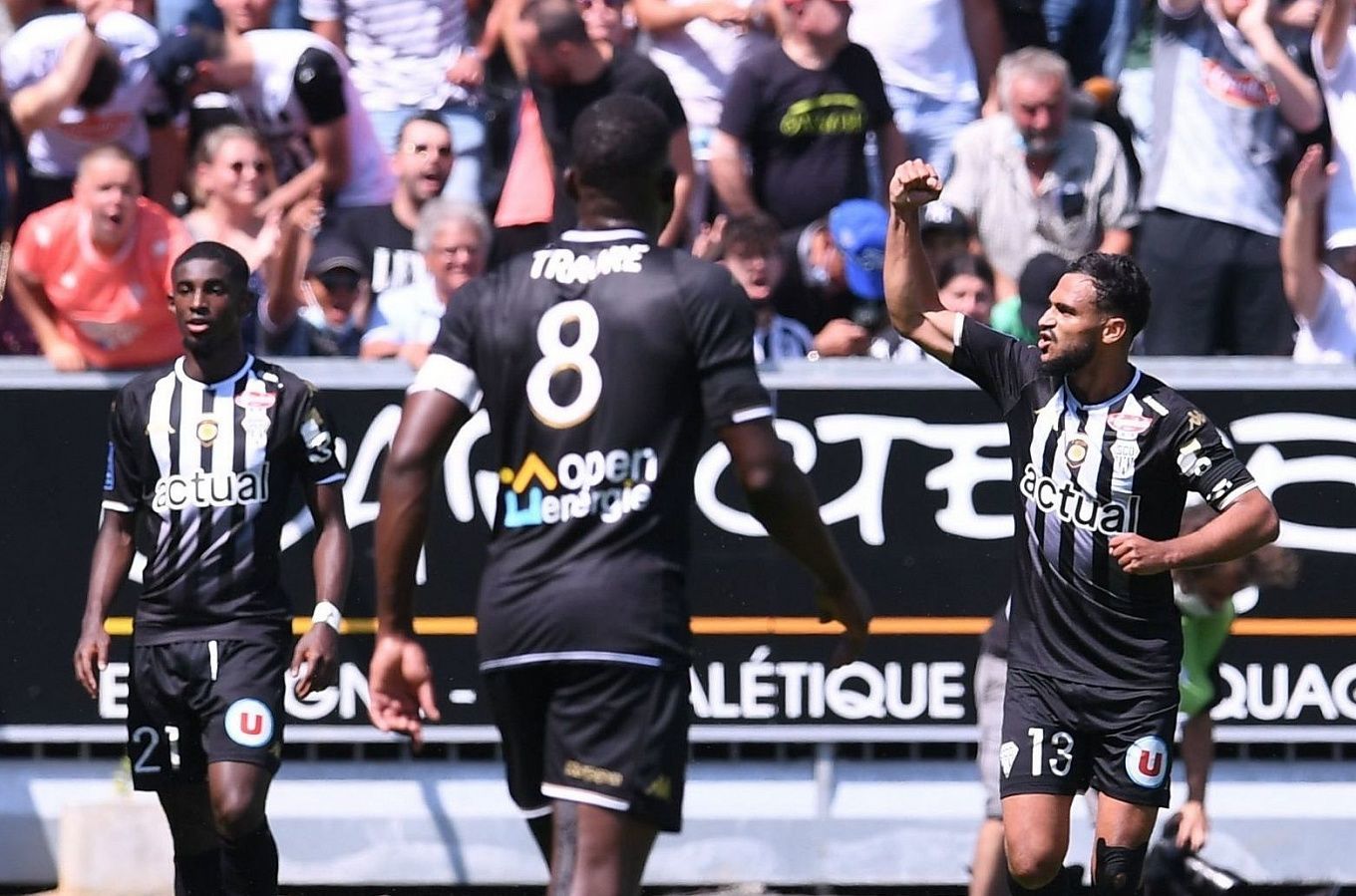 Bordeaux has beaten Angers at home only once in the last 6 years, and the bookmakers give a slight preference to the guests in the upcoming match. Can the Girondins count on their first win in the season?

Bordeaux has been one of the most boring clubs for the last few seasons in Ligue 1, and it is unlikely to change in the near future. The new head coach did not have the opportunity to have a full preseason, some of the leading players left, and the Girondins are not very active in the transfer market. Among the latest transfers, there’s young defender Timothée Pembélé, who has already scored a goal in his debut match. Yacine Adli may leave Bordeaux by the beginning of September: some top clubs, including AC Milan, have an interest in him. The Girondins had no injury problems until recently; apart from Paul Baysse, Tom Lacoux, Davy Rouyard, Josh Maja and Loris Benito are in the sick bay. Mexer and Samuel Kalu are questionable.

Vladimir Petković's team has yet to achieve their first victory in the season. They scored only 1 point in 2 rounds. The previous game was a sensational 2-2 draw against Marseille. Though productive, the encounter wasn’t the most exciting one: the teams converted even half chances. For the most part, the Girondins were two goals behind the opponent, managing to get even by the 57th minute. The coach did the right thing with the substitutes. Off the bench, Pembélé and Rémi Oudin scored a goal each.

Angers made €11m on selling Rayan Aït-Nouri this summer, but the club is in no hurry to spend the money to strengthen the squad. Supporting midfielder Batista Mendy came from Nantes as a free agent, and Azzedine Ounahi from Avranches hardly cost much. In general, the team has retained the main core, and it is possible that the chemistry got the team 2 victories in the two opening rounds of the French championship. The Black and Whites are approaching the next match without injuries, which is encouraging.

After defeating Strasbourg in the 1st round (2-0), Angers enjoyed a sensational victory over Lyon (3-0) in the 2nd round. Despite Ismaël Traoré missing a real chance in three minutes, Sofiane Boufal managed to put Angers ahead. The Black and Whites, in fact, were very lucky: the opponent could have evened the score in the first half and was about to do it after the break. Moreover, Lyon scored an own goal, and later Angers had more players, too. Jimmy Cabot was the main hero of the game with his two assists.

The teams scored three wins each in the last 10 head-to-head encounters, Bordeaux winning twice last season. Their previous match ended in Angers losing 1-2 away, although a draw would have probably been a more logical outcome. All three goals were scored in the first half, and after the break Stéphane Bahoken missed two good chances to level the score. Angers had two times more shots on target despite playing away.

Bordeaux hasn’t been that impressive at the start of the season. The attacking problems are not going anywhere, and the Girondins let Clermont off the hook too many times in their last match at home. In addition, injuries have significantly reduced the home team's rotation, so it is not surprising that the visitors are the favorites in the upcoming game. Not without a bit of luck, Angers still won both Ligue 1 matches without conceding a single goal, and now they just have to score points. The previous encounter also speaks in favor of the Black and Whites, so I suggest betting on the following outcomes: