Borussia Dortmund vs Bayern Munich: Borussia to win the Cup & Haaland to score 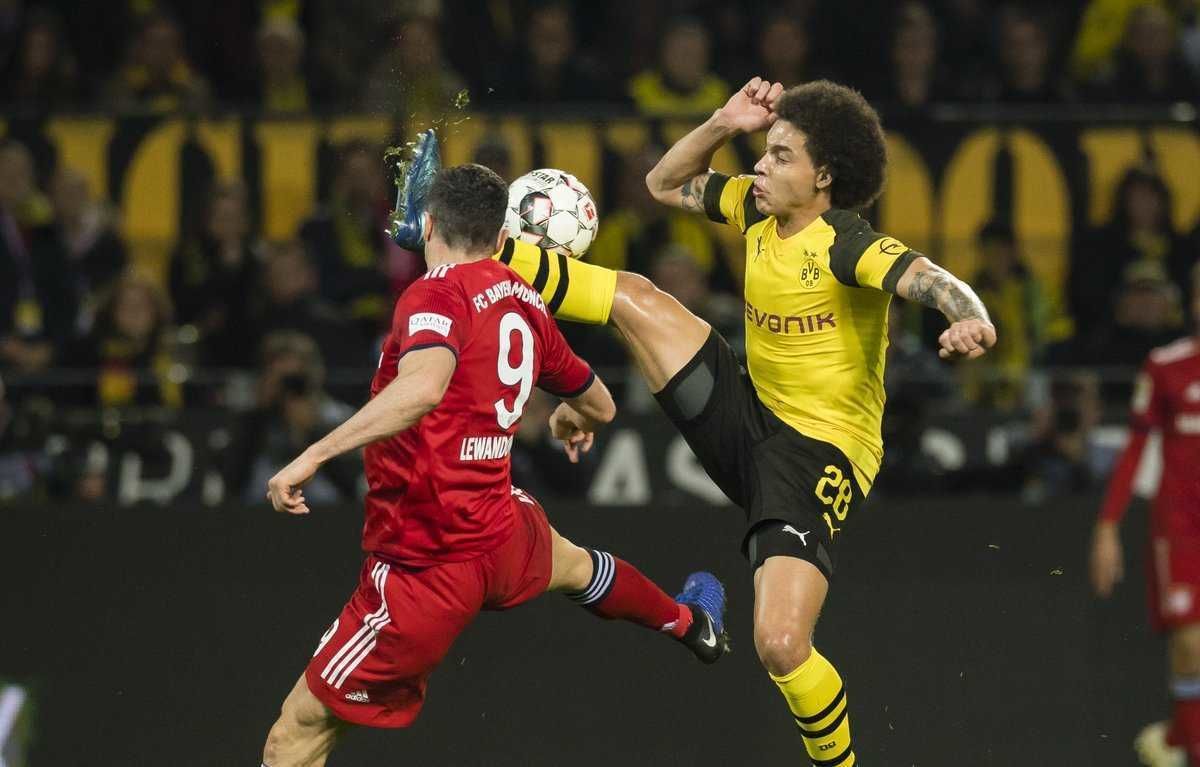 Borussia Dortmund and Bayern Munich are to meet again in the DFL-Supercup. This year, Dortmund has already managed to win one of the German cups, DFB-Pokal. Though the match will take place in Dortmund, Bayern is considered the favorite. No wonder, the Black and Yellows haven’t beaten Bayern since August 2019, that is, for two years. The opponents have crossed paths five times since then.

Borussia has already played two official matches, making a very good impression. In the DFB-Pokal, the team beat Wehen Wiesbaden. In that match, Haaland scored a hat-trick, one goal from the penalty spot and two assists from Reus and Reyna. Haaland also stood out in the 1st round game of the Bundesliga, but with 4 successful actions: a double and a pair of assists. By the way, in the match against Eintracht, Reus also made two assists and opened the scoring. The two key players of Dortmund are obviously in their top form. By the way, Haaland scored 3 goals in two games against Bayern last season. So we have every right to expect a productive action from the Norwegian, because Rose will most definitely field the strongest squad against Bayern.

While Dortmund's first official matches left a pleasant impression, Bayern couldn’t boast similar results. The Munich side didn’t take part in the DFB-Pokal and played only one game in the Bundesliga, against Borussia Mönchengladbach. The Reds were the favorites in that game, but managed to score only 1 point at Borussia Park. Although for the most part the avantage was theirs, the Colts were also quite capable of scoring and winning. Bayern still has some weaknesses in attack, and it is clear that they are yet to gain their optimal form.

Borussia Dortmund: Brandt, Guerreiro, Schmelzer, Hummels, Meunier, Morey, Coulibaly, Zagadou are out of the game. Can is questionable.

Judging by the first matches of Dortmund and Bayern, there’s almost no doubt that the Black and Yellows will do their best to beat the opponent at home. It wouldn’t be surprising for them to take the first trophy under Marco Rose. Also, both Dortmund and Bayern have been moving a lot, each team having run a total of almost 120 km, so we should expect the upcoming game to be very intense. We hope for high performance as well, because in recent seasons the games between these teams often ended with many goals scored. Haaland is also expected to score, the Norwegian having kicked five goals in his two starting games. He seems to like Bayern, too. After all, he scored three times in the game against them last season. Here are the betting options for the game: Haaland to score for 1.80, Total Over 3.5 for 1.94, Borussia to win the cup for 2.05.