Boston River vs Fenix Prediction: Both Teams Having an Inconsistent Game Form 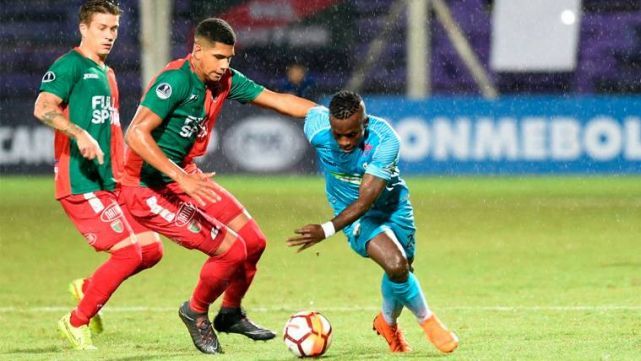 In the upcoming Friday night fixture of the Uruguayan Primera Division, Boston River will take on Fenix at the Juan Antonio Lavalleja Stadium in Trinidad. Going in the contest, Boston River will be the favorites to win as they are playing at home and won the outing against Fenix (0-2) when the last time these two played each other in the ongoing year. From the 14 games played between them, Boston has won 4, Fenix 6, and 4 ended in a draw.

According to the standings of today, Boston River stands 5th in the standings with 2 wins and 7 points from its 4 games played in the contest so far. In its last game, Boston River gave a denting upset to Defensor Sporting (0-1). In the last game, it was Agustin Rodriguez managed to bag the lead in the 4th minute, giving his side much confidence throughout the contest. With 6 goals scored in 5 games, Boston River has a decent goal scoring average of 1.2 goals per game.

After starting the season on a high and winning two back to back games, Fenix lost track and was defeated by Montevideo Wanderers (2-1) and River Plate (1-2). After Gonzalo Vega scored the equalizer in the 45th minute, Fenix tried maintaining the score line. However, until the 92nd minute, the opposition managed to slip in with the winning goal. With a goal scoring average of 0.8 goals per game, Fenix is playing with an under-par goal-scoring average, making them seem weak and inconsistent in the contest.

Going in the contest, the home side is favorite to win as it is equipped with decent match winners compared to Fenix. For the upcoming contest, I will back the home team to win and score 1-0 win over Fenix.