Bragantino vs Libertad: Will the Bulls get closer to the final? 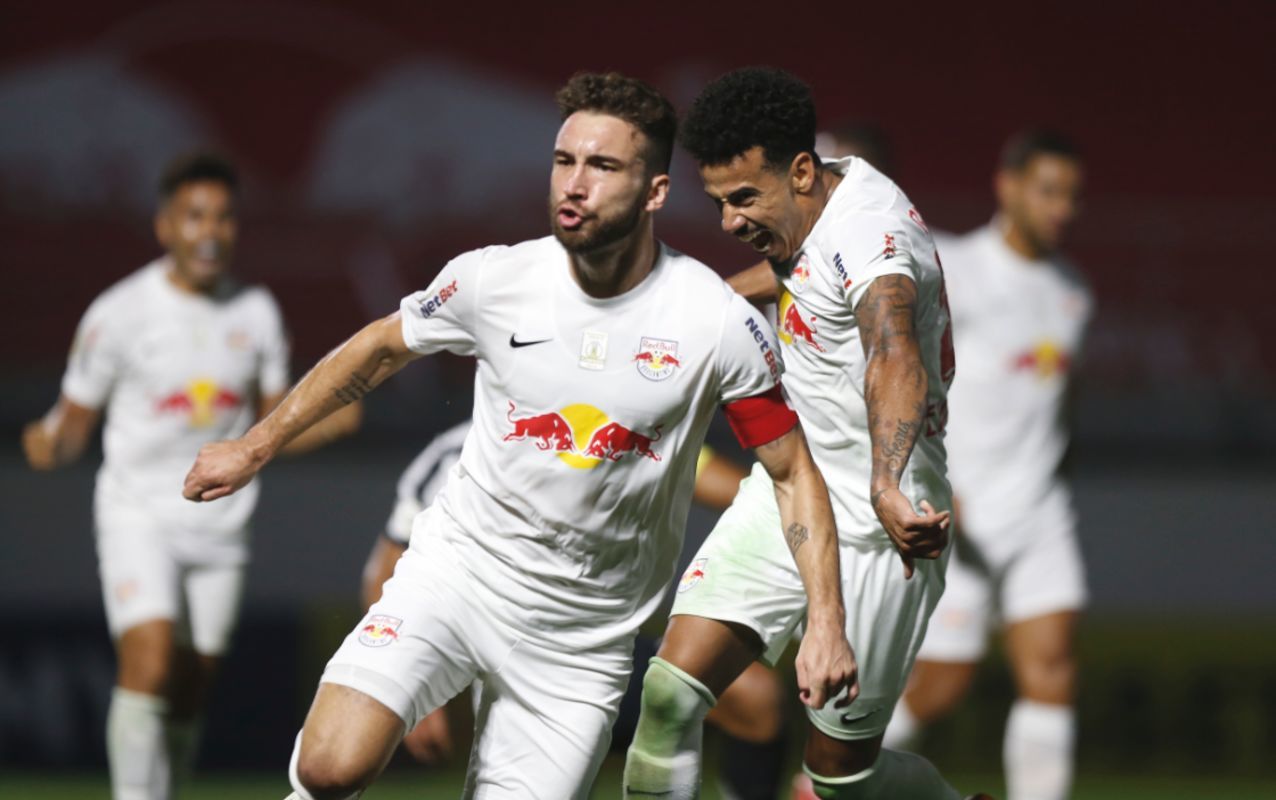 The first semi-final of the South American Cup is scheduled for 23 September, with Bragantino, the current season opener in Brazil’s Serie A, facing Paraguay’s Libertad. The Brazilians are generally quoted as favourites in the match.

There is no doubt that for Bragantino, the upcoming meeting is the most important one at this stretch of the season. Let us not forget that the winner of the South American Cup qualifies automatically to next season’s group stage of the Copa Libertadores, regardless of how this club performs in the national championship. Bragantino are doing reasonably well in Serie A so far, but there are still 17 Brazilian league games to go, and no one can guarantee that the Bulls will remain in the top-6, let alone finish the season in the top-4. Bragantino come into the match against the Libertad with a 3-match unbeaten streak under its belt. However, we think that means absolutely nothing, mainly since the Bulls played against a powerful Atletico Mineiro and away against a very motivated Bahia.

Libertad have recovered somewhat after a poor start in the Paraguayan Clausura. The would-be visitors have won two of their last three matches in the national championship with one defeat. However, Libertad are still only 7th, 10 points behind Guaraní. Obviously, for Libertad, the South American Cup is also of great importance. It is another matter, whether the Paraguayans can give a real fight to the team from Brazil now. In the quarterfinals of the South American Cup, Libertad were stronger than the other team from Brazil, Santos.

First, we think Bragantino will win the home game and move closer to the final of the second most important international tournament in South America. Second, we doubt the upcoming encounter will be goal-rich. The cost of a mistake is too high. The Bragantino side are well aware that the South American Cup is an excellent opportunity to win a trophy. Their first at this level and to ensure they qualify for the Copa Libertadores next season. For Libertad, the South American Cup is a chance to bail out a lackluster season. The following are the odds for the game: Handicap 1 (-0.75) for 1.85, W1+Total Under (3.5) for 1.76, W1 to nil for 2.38.