Bragantino vs Rosario Central: we should bet on the Brazilians! 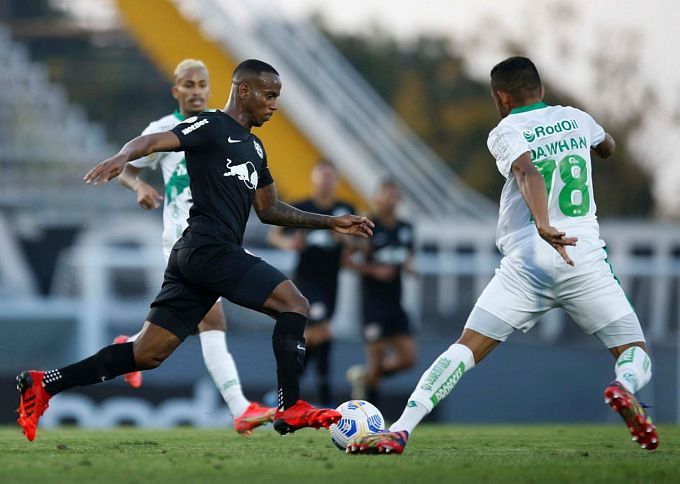 Brazil's Bragantino and Argentina's Rosario Central ended their first match with a score of 4-3 in favor of the Brazilian team. Because of this, the Brazilians are the favorites in the return match, but they only need a draw or even a narrow defeat to advance to the semifinals of the second most important tournament in South America.

Bragantino has a historic chance to win an international tournament for the first time in history. Moreover, we believe that the Bulls have a real chance of winning the South American Cup, as long as they have the will to do so. After the important victory over Rosario in Argentina, Bragantino failed to win over Juventude. The match ended with a score of 1-2, and, interestingly enough, Bragantino was the first to take the lead, but could not hold on. While the Bulls are still sitting in the top 4 of Serie A, Flamengo are now very close to them and after the 17th round, it is very possible that they could overtake the Bulls in the table. But at the moment all the thoughts of the Bulls are focused only on the South American Cup because in one fell swoop the team from Braganza can kill two birds with one stone.

For Bragantino, the South American Cup matches are a priority, that's a fact. The semi-finals of the second most important tournament in South America are on the horizon, and we cannot say that the Bulls do not have a chance to win this tournament in the end. That's why we think that in the return match, Bragantino will tune in as in the last and decisive battle. Another thing is that we don't really believe that after Argentina's 4-3 victory we'll see such a productive match again. We suggest the following bets: W1 for 1.50, TO (2.5) for 1.69, Both teams will score for1.727.