Athletico Paranaense vs Sport Recife: the Red and Black to break their winless streak in Série A 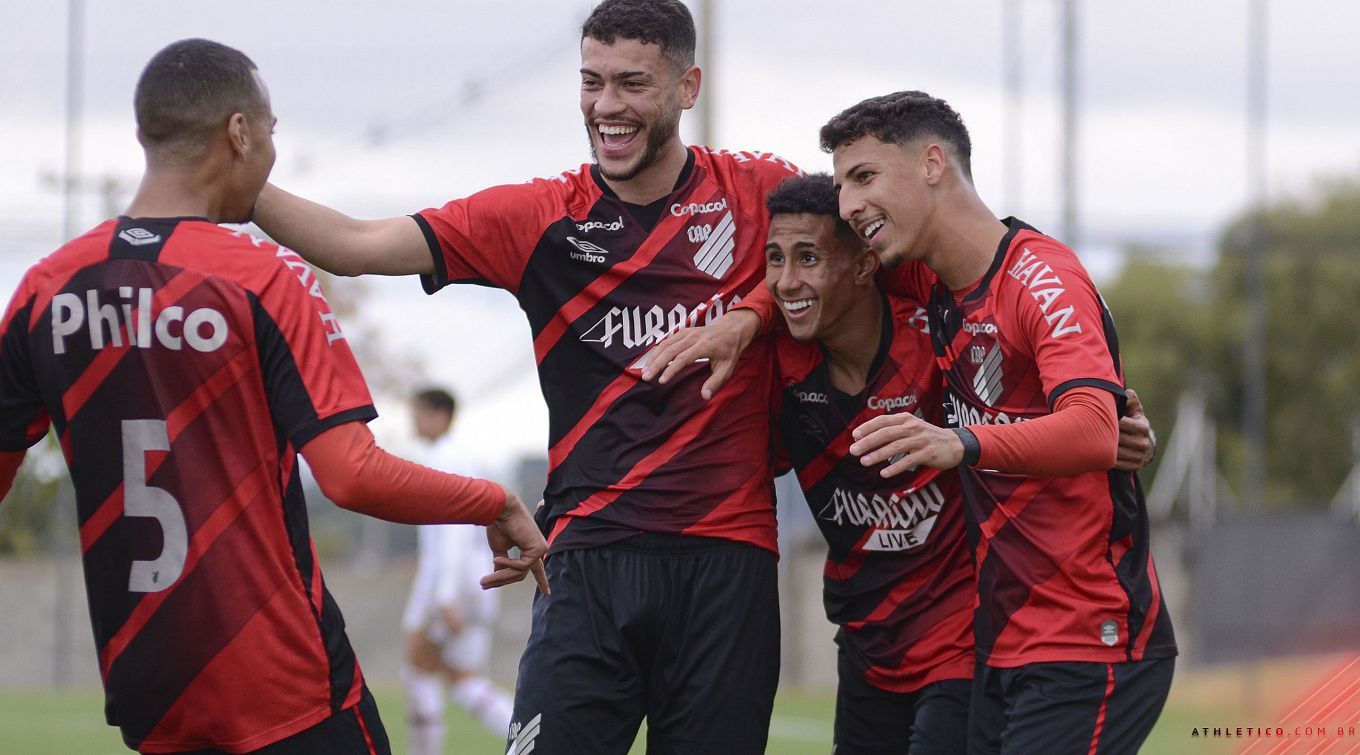 One of the Série A round 19 matches will be between Athletico Paranaense and Sport Recife. Both teams are not in the best mood for the upcoming game, but the team from Curitiba is still the favorite of the encounter, and we should not argue with that.

After winning the return leg over Quito in the Copa Sudamericana quarter-final, Athletico-PR have played 4 official matches in the domestic league. In Série A the Red and Black lost to Corinthians and Palmeiras, in the Copa do Brasil they defeated Santos, and in the Campeonato Paranaense, they drew with Cascavel (1-1). Failures in Série A led the Athletes to fall down to the 10th position, which is only 4 points behind Corinthians in the top-6. The Red and Black’s home stats are 8th in the division, +4=2-2, 12-10 goal difference.

While Athletico Paranaense is torn between several tournaments at once, Sport’s only focus is Série A. At the same time, the team from Recife can't boast any remarkable results. In the last 4 games, the Lions have not won once, losing to Flamengo and São Paulo, drawing with Bragantino and Chapecoense. Athletico-PR wants to return to the top-6, while Sport is as interested as possible in getting out of the relegation zone and the gap between the Lions and Bahia after yesterday's match has increased to 5 points. The Sport's away statistics are +2=3-4, 6-9 goal difference.

The home team factor is of great importance in the upcoming game. In the last 8 matches between Athletico and Sport, the victory was celebrated by a home team. Last season, both their encounters ended via TU 2.5, 1-0 and 2-0. The Athletes are very likely to finally break their winless streak in Série A and snatch a victory. As for the totals, we shouldn’t expect more than two goals scored. Here are the betting options for you to choose from: H1 (-0.75) for 1.916, W1+TU 3.5 for 2.15.