Atlético Mineiro vs Coritiba: Galo to win to nil again 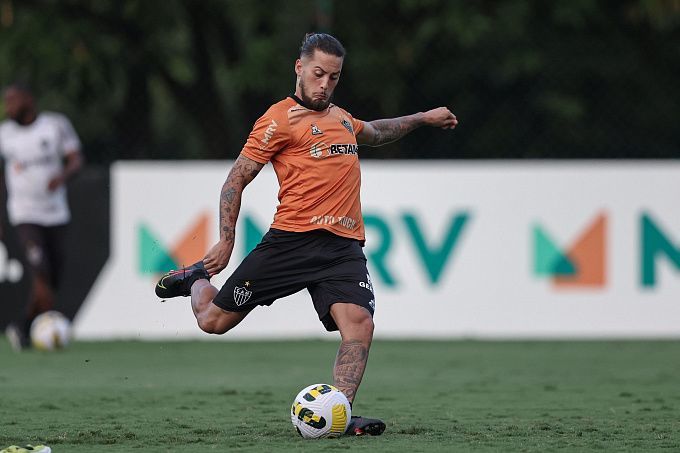 Round 3 of the Brazilian Serie A will feature Atlético Mineiro, the reigning champion of Brazil, taking on Coritiba. By the way, Coritiba is also off to a good start to the season and, of course, will try to challenge the strongest team in the country.

After winning the state championship, Atlético Mineiro played five matches in three tournaments. The other day, the Galo beat Brasiliense 3-0 in Copa do Brasil, before that they beat Tolima and drew with America Mineiro in Copa Libertadores. In Serie A, Atlético Mineiro beat Internacional and Athletico Paranaense by the same score of 1-0. It should be noted that in their last five games, Galo conceded only once, and that match ended in a draw. And all four victories of this period were clean sheets, regardless of the field factor. Before the start of the third round, Atlético Mineiro is in second position with six points, Galo behind leading Corinthians on goal difference.

Coritiba won Campeonato Paranaense, defeating Maringa 2-1, 4-2 in the final. Unlike Atlético Mineiro, Coritiba concentrated on domestic tournaments. Coritiba knocked Santos out of Copa do Brasil, outscoring the opponent 1-0. In the national championship, Glorioso were stronger than Goias, 3-0, but weaker than Santos, 1-2. It is noteworthy that Coritiba and Santos have played each other twice in the two tournaments, exchanging home victories. Before the start of the round, Coritiba is 8th in the league standings with three points.

The teams have faced off 33 times, +20=4-9, 54-34 in favor of Atlético. The teams have met in two tournaments, in Serie A and in Serie B. At Serie A level, the opponents have played 31 matches, Atlético Mineiro winning18 with four draws and nine victories for Coritiba. The teams played 18 matches on Atlético Mineiro's field, of which Galo won 15, or 83%, with one draw and two victories for Coritiba.

We have pointed out that Atlético Mineiro did not just beat their opponents on a regular basis in April, but did so in clean sheets. In the last five games, Galo has four wins to nil and only one conceded goal. In turn, Coritiba, though winning their state championship at the start of the season, can hardly be called a top team and a potentially difficult opponent for the national champion. We believe that Atlético Mineiro has a great opportunity to continue beating their opponents to nil. First bet: Atlético Mineiro to win to nil for 1.69 at the line of 22bet.

Despite there being an obvious difference in class between the future rivals, we doubt that the upcoming meeting will be rich in goals. Galo have a very tight schedule and give preference to modest 1-0 or 2-0 class victories and extravagant defeats. We expect another modest, but confident victory of the champion with a score of 2-0 for 5.50 on the line of Bet365.