Atlético Mineiro vs Palmeiras: Bet on the visitors

Palmeiras
Série A. Round 16. 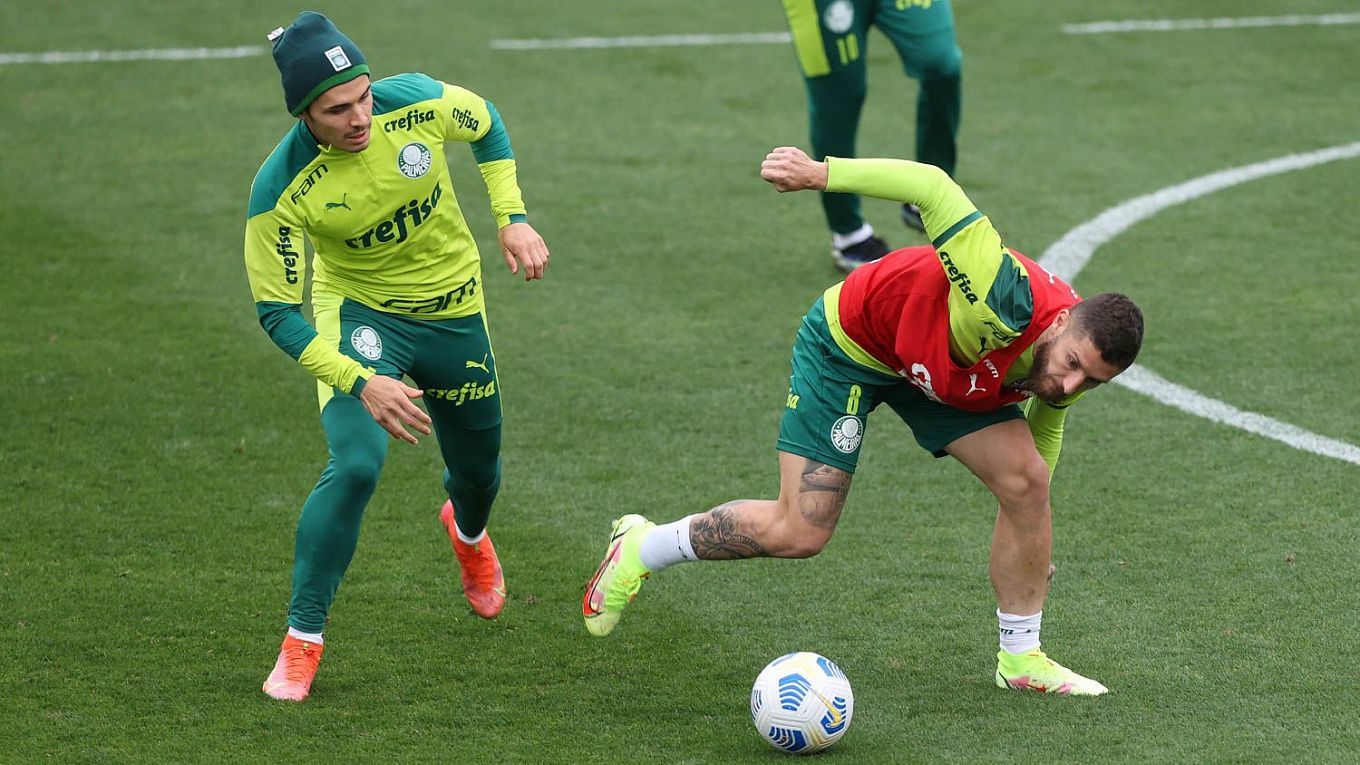 The 16th round of the Série A will begin with the match between Atlético Mineiro and Palmeiras. A draw in this encounter could be enough for the home team as they would still keep the first place in the standings. However, bookmakers favor Atlético Mineiro who tend to play very well at home.

On August 12, Atlético Mineiro played against River Plate in Buenos Aires, notching a vital win against their opponent, 1-0. Let’s not forget that Galo already eliminated one Argentine team, Boca Juniors, in the 1/8 finals of the Copa Libertadores. Who’s next, River? Before the quarter-finals of the Copa Libertadores, River Plate knocked Bahia out of the Copa do Brasil, and beat Juventude and Atlético Paranaense in Série A. Overall, after 15 rounds played, Atlético Mineiro is at the top of the Série A standings with 34 points, two points above Palmeiras. Also, Galo’s home statistics are fourth in the division, +5=1-1, 14:5 goal difference. At home, only Santos and Fortaleza have conceded less than Atlético Mineiro.

Palmeiras also had a tough midweek match at the Copa Libertadores. The White-Green drew with São Paulo 1-1 at Morumbi. Actually, São Paulo has been a very uncomfortable opponent for the Big Green lately. And in general, Palmeiras has a three-match winless streak - before the draw with São Paulo, they lost to Fortaleza at the Allianz and tied the score with the same São Paulo, but in the national championship. The two consecutive failures in the Série A had Palmeiras lose the leading position in the standings, Atlético Mineiro taking over the first place. However, if Palmeiras wins in Belo Horizonte, they will regain the top spot, so Verdão are obviously very motivated. The away statistics of Palmeiras are the third-best in the division, +4=1-2, 10:5 goal difference.

Atlético Mineiro: Rafael, Keno, and Matías Zaracho are not playing.

The rivals exchanged home victories in the last season, and before that Atlético Mineiro hadn’t been able to beat Palmeiras since late July 2016, so generally, Galo were quite a good opponent for Verdão. As for the upcoming game, Palmeiras, who played away but in their hometown, had one more day to rest than Atlético Mineiro, who had a game in Argentina. And there is about 3,000 km between Belo Horizonte and Buenos Aires. A day is quite a lot of time, and Palmeiras are definitely going to take advantage of that factor. The odds for the game are the following: X2 + Total Under (3.5) for 2.11, Handicap 2 (0) for 2.48, Palmeiras to win for 3.30.