Atletico GO vs Athletico Paranaense: Bet on the Dragons 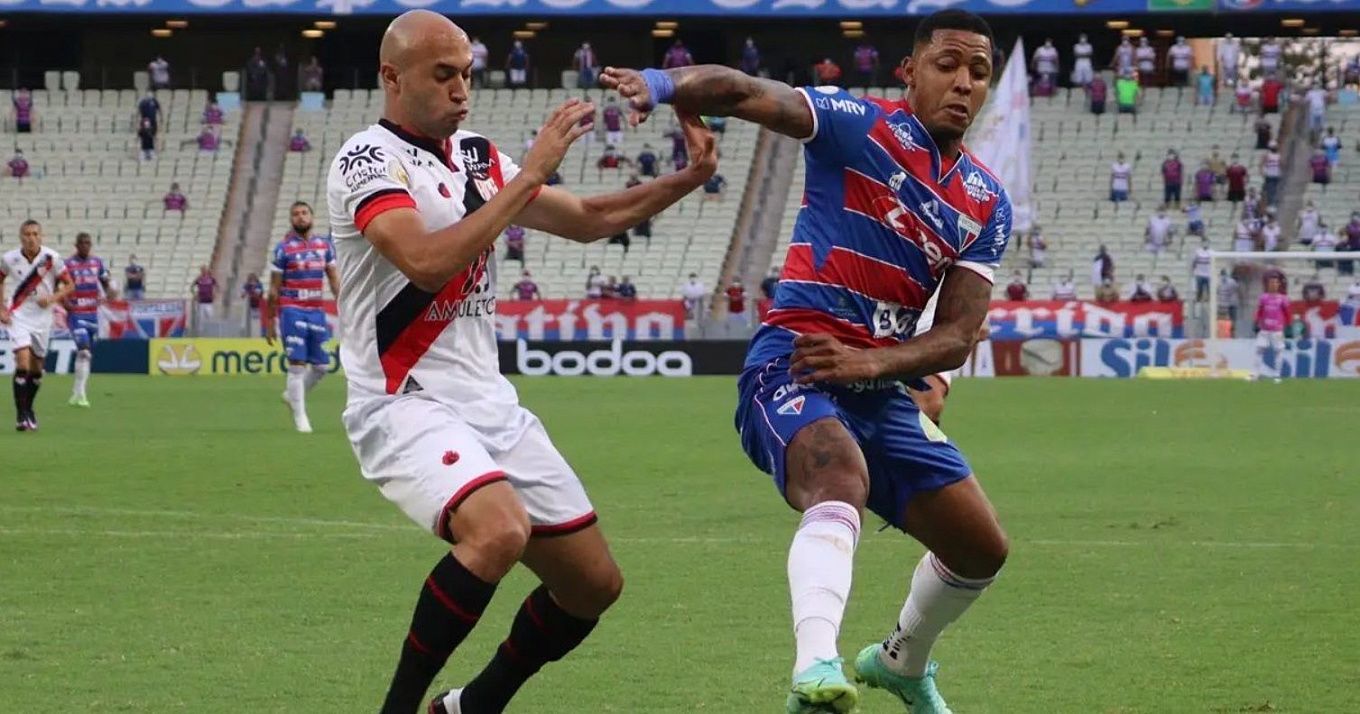 One of the fixtures on Matchday 24 of the Brasileirao will be between Atletico GO and Paranaense. Both teams are ambitious and will compete in the Copa Libertadores next season. In addition, they are neighbors in the standings.

After 22 games played in the Brazilian Championship 2021, Atletico GO are in 10th position, with 30 points. The gap to Corinthians, currently in sixth place, is 4 points. Corinthians are in the Copa Libertadores zone. The current tone of Atletico GO is not bad. The Dragons have lost only once in the last five games, with one victory over Fortaleza and three draws. Atletico GO’s home stats are sixth in the division, +6=3-2, 18:13 goal difference, and more than 50% wins.

Last matchday, Athletico Paranaense lost 0-3 away to Flamengo. But before that, the Red and Black had a 5-match winning streak, including two matches against Peñarol in the South American Cup semi-final. Yes, Athletico Paranaense made it to the final and now have an excellent opportunity to represent Brazil in the 2022 Copa Libertadores. But they need to beat Bragantino in the decisive game to do so. Athletico Paranaense’s away statistics are below average, just 14th in the division, +3=0-8, 11:16 goal difference.

Since Atletico GO returned to Serie A, the teams have played each other five times. All the matches played in Curitiba ended in victories for Athletico Paranaense. But all the games played on the Dragons’ pitch ended in draws. Now, Atletico GO have a good chance to break their unpleasant streak. The Dragons are performing well at home, in contrast to Athletico Paranaense’s away statistics, which are unlikely to be excellent. Let us draw special attention to the fact that the head-to-head encounters between the two clubs in recent seasons were quite productive. We hope that this trend will continue. We’d like to put our money on the following options: 1X+Total Over (1.5) for 2.10, Handicap 1 (0) for 1.92, W1 for 2.55.