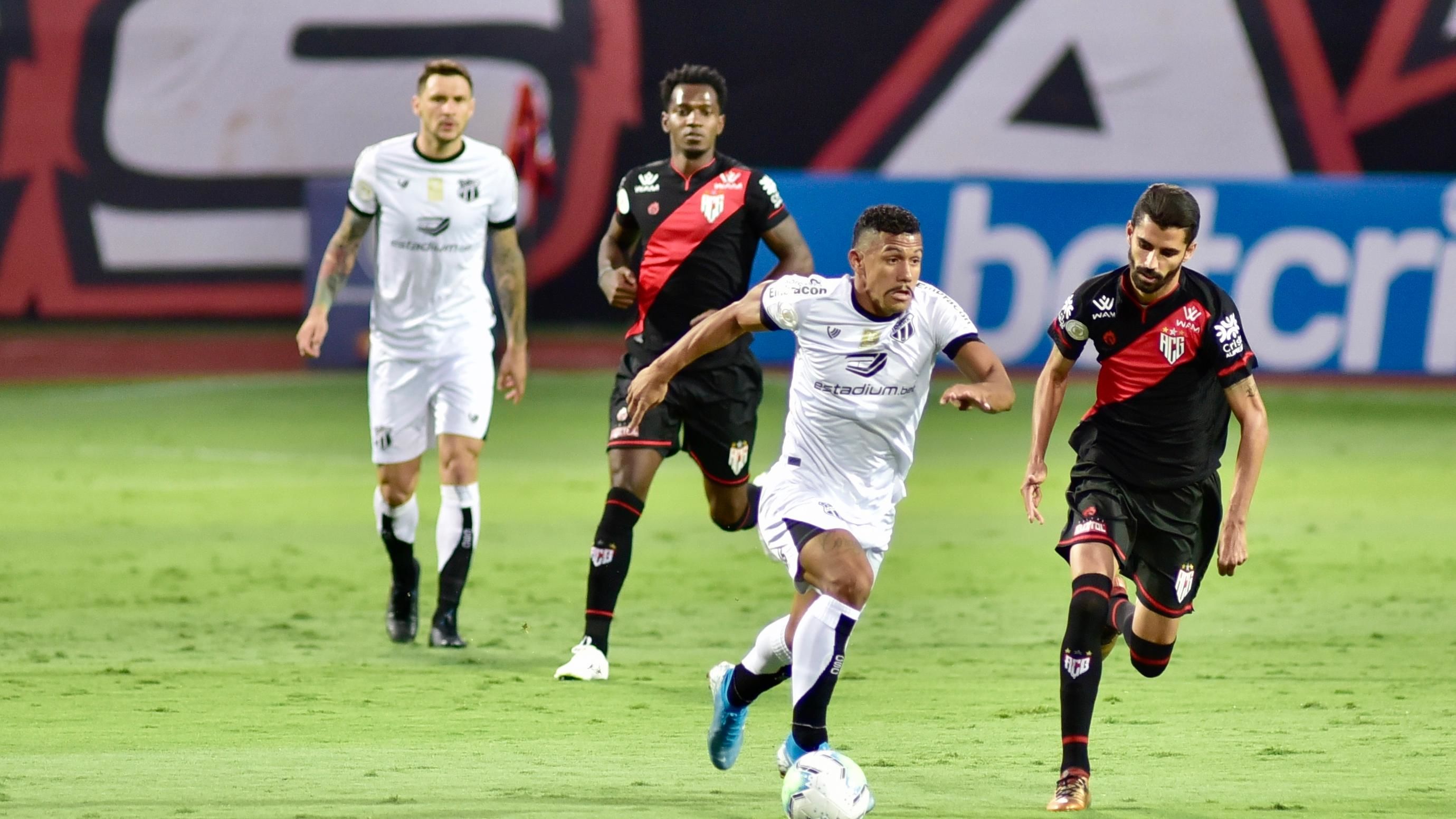 Atletico Goianiense will take on Fortaleza in the upcoming fixture of Brazil Serie A. With most of the league games being completed, we can predict which teams will be able to regain their spot and qualify to the Libertadores stage and Sudamericana. However, as such of now, Atletico Goianiense and Fortaleza seem to be staying in the Relegation stage. With just 4 wins of 16 games, Atletico Goianiense stands 18th in the overall standings. Whereas Fortaleza stands at rock bottom with just 2 wins and 11 points in the league so far.

The Copa do Brasil quarterfinals were easily secured by Athletico Goianiense on Wednesday when they defeated Goias 3-0. After a scoreless tie in the first leg in June, the Dragao won easily at the Estadio da Serrinha thanks to goals from Jorginho, Wellington Rato, and Marlon Freitas. Atletico Goianiense is now focusing on the Brasileiro Serie A, where they have lost their last three games and collected only one point since beating Juventude 3-1 on June 22. Jorge Campos' team are now in 18th position in the Serie A rankings with 17 points from 16 games, but with all three points at the Estadio Antonio Accioly today, they might go up as high as 13th. This game's result will certainly impact their standings in the short term.

Fortaleza - Not Having a Good Season this Year (LDLLD)

A win in the upcoming game can give Fortaleza hope that it can jump out of the relegation zone this year. When they held first-placed Palmeiras to a scoreless draw at home the previous time around, Fortaleza showed hints of progress and a brewing comeback. The Periquito Verde were consistently rebuffed by Juan Pablo Vojvoda's men despite having over 60% of the ball possession and controlling the game for the majority of the time. While coach Vojvoda will be pleased with his team's performance against the league leaders, they have now lost all three of their games, earning only one point out of a potential nine during that span.

Fortaleza and Atletico Goianiense have had a disappointing season thus far and are at the bottom of the standings. We are supporting Campos' team to take advantage of their home advantage and eke out a narrow victory since The Leao do Pici have dropped each of their last five away games in all competitions.