Atletico MG vs Fluminense Prediction: Can Atletico MG Outclass the Opposition at Home? 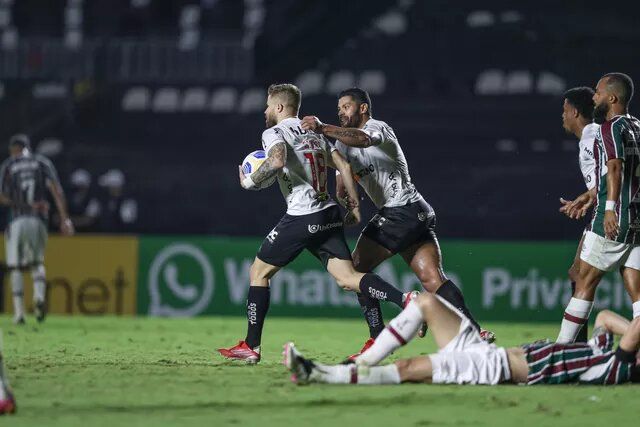 As the Brazil Serie A, Round 29 kicks off, we have Atletico MG taking on Fluminense at the Estádio Mineirão in Belo Horizonte. Going in the game, Fluminense will be fancying its chances to win another consecutive game and bag another three points. According to the table standings of today, Fluminense stands 2nd with 51 points and 15 wins from 28 games played. Atletico-MG also finds itself in a decent spot, with 10 wins and 40 points in the league so far. The rivalry between Mineiro and Fluminense is quite prolific as when the last time these two sides played, Fluminense won 5-3.

Atletico MG - Coming off a Defeat Against Palmeiras (LLDWD)

After picking the pace, Atletico MG seems a little deviated from the main course or the winning track. Going in the game against Fluminense, Atletico MG is coming off a defeat against Palmeiras (0-1) and Avai FC (1-0). The only game in which Atletico MG was successful was the one against Atletico GO (0-2). With a decent-looking formation of 4-2-3-1, Atletico MG will depend on the likes of Hulk, Sasha, and Jemerson. Atletico MG needs to regroup as a unit and play positively.

Fluminense - Coming off a Win Against Juventude (WWLWL)

After losing to Corinthians, Fluminese has got themselves in a decent position as they look to play to earn the table’s top. Going in the game against Mineiro, Fluminense is coming off a win against Juventude (4-0), in which Jhon Arias, Samuel, German Cano, and Michel Araujo scored goals. With a goal-scoring average of 1.6 goals per game, Fluminense will look to come out positive and attack from the very first minute of play.

For the upcoming contest, I will back the visitors to win and secure a 1-2 score line. Considering the game form of Atletico MG, they are likely to make a few changes to their lineup and play with a slight attacking approach.