Atlético Mineiro vs América Mineiro: Another win over America for Atletico

Campeonato Brasileiro Série A. Round 5 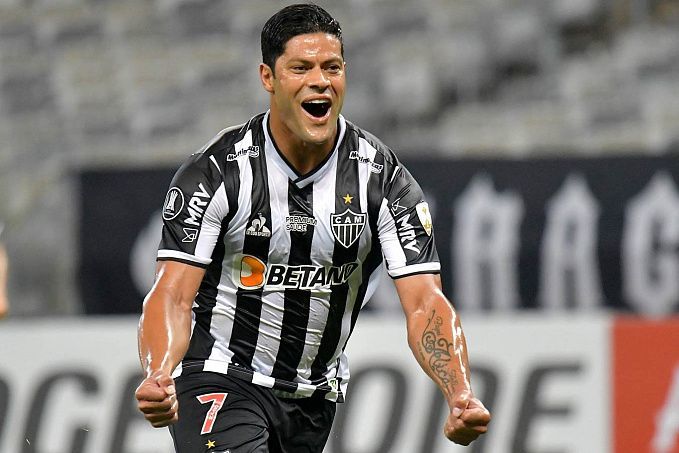 Round 5 of the Campeonato Brasileiro Série A begins on May 7 with a derby between Atlético and América Mineiro. Surprisingly, this season the teams have already played each other three times: in the state championship and twice in Copa Libertadores. So far, the clear advantage is on the side of the Brazilian champions, 2-1. It is logical that Galo are quoted as the favorites.

Atlético Mineiro has a 19-match unbeaten streak, which clearly indicates the current form of Galo. However, the last four games saw Atlético win only once, against the same América Mineiro in an away match with a score of 2-1. Before the start of round 5, Atlético Mineiro is in third place, one point behind leading Corinthians. The Roosters began with victories over Inter and Atlético Paranaense, followed by draws with Coritiba and Goias. There is a short break in Copa Libertadores, the next round only on May 20, so Atlético Mineiro has the opportunity to improve slightly, perhaps to lead the standings. In the next round, Galo will face Bragantino on the road, so it is vital for the team to win the upcoming game.

As for América, it is obvious that this team is not ready to play on two fronts. After a good start to the season, the future visitors have lost three of their last four games. In Copa Libertadores, there were Tolima and Atlético Mineiro, in Série A - Atlético Paranaense. Before the start of round 5, América is in 10th position, with an asset of 6 points: two wins and two losses and with a goal difference of 5-5.

Atlético Mineiro and América Mineiro have played 46 matches against each other, Galo winning 27 times with 15 draws and four victories for América. In addition to Série A, the teams have played each other in Copa Libertadores, Primeira Liga and Campeonato Mineiro. The opponents crossed paths 11 times in Serie A: eight wins for Galo, two draws and one win for América. The teams have played on Atlético's field 23 times: +13=8-2 in favor of Atlético, with a goal difference of 41-19.

With Atlético Mineiro playing on the road against Bragantino, another Brazilian representative in Copa Libertadores, in round 6 and no certainty that they can bring three points from Bragança, it is obvious that Galo seek a derby victory. The fact that the teams literally played each other a few days ago and Galo are well aware of the weaknesses and strengths of their opponent increases the likelihood of a win. As for the total, we think that we will definitely see two goals scored. Here are the betting options for the upcoming game: