Atletico Mineiro vs Ceara: Bet on Galo to win 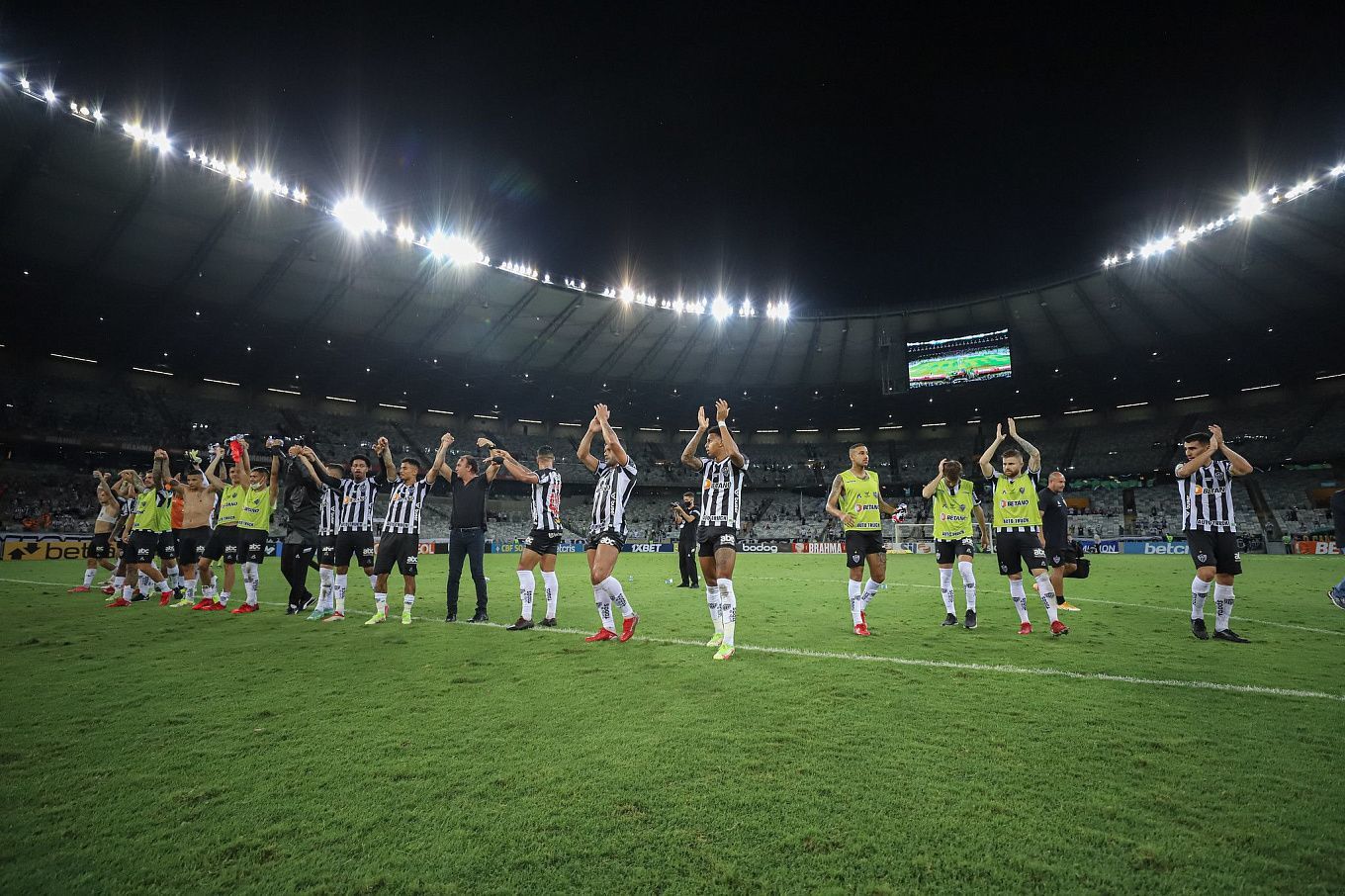 The twenty-fifth round of the Brazilian football championship will start with a clash between Atletico Mineiro and Ceara. A rather exciting encounter between the leader of Brazil’s elite and a team fighting for a place in the South American Cup zone, in which the hosts are the big favourites.

In their last five games, Atletico Mineiro have just one win over Inter in their home walls with four draws. Despite a generally good result in this period, the Galo dropped out of the Copa Libertadores, losing their place in the final due to an away goal to Palmeiras. However, in Serie A, Atletico Mineiro have a comfortable lead, 11 points ahead of their nearest pursuer, Flamengo. However, it is worth noting that the Scarlet and Black have two matches in hand. The Galo also have the best home statistics in the division, +8=1-1, 20-5 goal difference.

Ceara have a 3-match unbeaten streak. In this period, the Black and Whites have not conceded once, playing 0-0 draws with Santos and Inter and beating Chapecoense 1-0. Before the 25th round, Ceara are in 13th position, just a point behind Atletico GO, Cuiaba, and America, the teams in the South American Cup zone. Recall that Ceara represented Brazil in South America’s second most important tournament this season, and, naturally, the Black and Whites wish to continue playing at the international level next season. As for the away statistics, the Ceara side has not been able to keep up with their ten away games this season, with 0 wins, six draws, and four defeats, on a goal difference of 5:13.

Atletico Mineiro have significant squad problems, which, among other things, affected the result in the match against Chapecoense. Just three days ago, the Galo brought back from Chapeko only one point, and the draw came voluntarily because the Galo in that meeting were winning back at 1:2. With Atletico Mineiro having beaten Ceara in their last three matches, it comes as no surprise that the Galo are the big favourites for the pairing. Given Atletico’s squad difficulties and not forgetting the high density of matches, we doubt the upcoming encounter will be rich in goals. At the same time, we believe that the favourites will win. Here are our betting odds for the game: W1+Total Under (4.5) for 1.53, W1 to nil for 1.90.