Atletico Paranaense vs Sao Paulo Prediction: Will the Red and Black take revenge for their defeat? 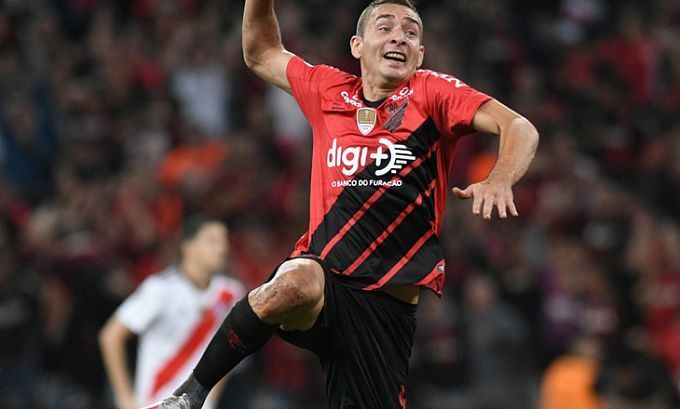 Atlético Paranaense will face Sao Paulo in the 20th round of the Brazilian football championship. A meeting between the two rivals in which bookmakers are giving a slight advantage to the future field hosts.

After beating Bahia in the Brazilian Cup, Atletico Paranaense played three matches in Serie A: a 4:1 victory over Atletico Go, a 0:2 away defeat to Botafogo, and a 0:0 draw with Inter. Last midweek, the team drew with Flamengo in the opening leg of the Brazilian Cup quarter-final. In the Brazilian championship standings, they are in the sixth position, with an asset of 31 points and two points behind Flamengo, who beat Atletico GO. And we will remind you that Mengao is in 4th position, i.e., in the straightaway zone, to qualify for the Libertadores Cup. Atletico Paranaense has the seventh home statistic in the division, 18 points from nine games, +5=3-1, 15:8 goal difference. If the Red and Blacks win tonight, their home record will be third in the division after Corinthians and Flamengo.

After a prolonged draw, Sao Paulo finally won, not in the national championship but the cup (a 1:0 victory over America at home). The Tricolours have an excellent chance of making the semi-finals. The second most crucial tournament became a priority for future visitors, given São Paulo's tournament position. Before Sunday's Serie A pool starts, the team is in 10th position with 26 points. A five-point gap to sixth-placed Atletico Paranaense and a possible defeat in Curitiba would close the opening for the Tricolores to qualify for the top six of the division. The Tricolours' away statistics are 11th in the division, +1=7-2, 11:13 goal difference.

São Paulo is an uncomfortable opponent for Atlético Paranaense, but we will choose the home side in this pairing. Atlético Paranaense performs well at home, while Sao Paulo rarely wins away matches. As for the total, we're expecting a fairly productive encounter.