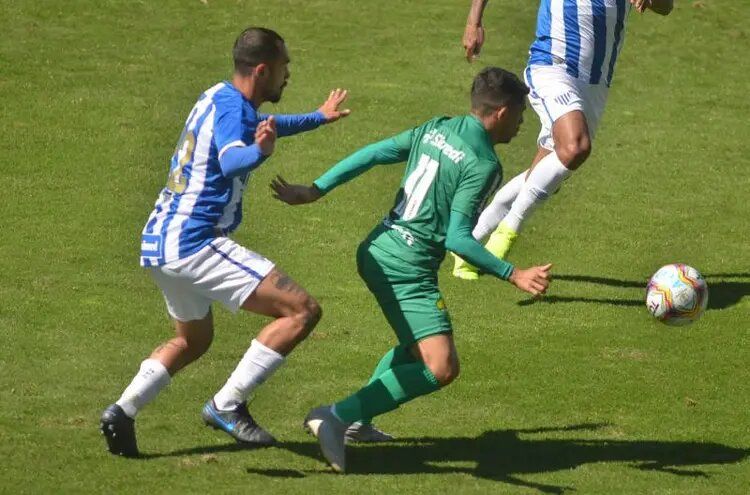 Avai FC will be up against Cuiaba in the upcoming fixture of the Brazil Serie A competition. Going in the game, Avai FC stands 11th with 18 points from 14 games played. On the other hand, Cuiaba stands 18th, in the relegation group with just 13 points. Both teams will be playing for a win, and if Avai FC manages to win by a decent margin, we might see them jumping a few spots and moving up the standings.

When the last time these two sides played against each other in Serie B, Cuiaba won (2-1). However, now Avai FC looks to reasonable shape and form. Avai FC managed to draw the game against Palmeiras (2-2) but lost to Fluminense (2-0). Bissoli leads the charts for them as the top scorer so far this season. Avai FC averages about 1.2 goals per game, which is slightly on the lower side. Avai FC needs to work on their defense to stay in the game and win against big teams.

Cuiaba - Need to Step Out of the Relegation Spot

Going in the game, Cuiaba will look to step onto the paddle and make some changes. Cuiaba’s standing isn’t justice to themselves, and they will look to make most of the opportunity coming their way. Cuiaba lost to Goias (1-0) and Flamengo (2-0), and drew games against Ceara (0-0) and Red Bull Bragantino (1-1) recently. Now the game against Avai FC will be a tester for the struggling side.

Going in the game, I will be backing Avai FC to win and jump a few spots in the standings. Moreover, Avai will win the game by a difference of only 1 goal.