Campeonato Brasileiro Serie A. Round 12 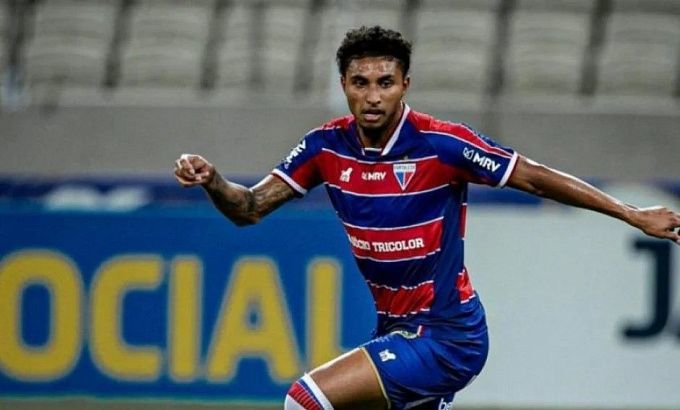 Avai defeated Botafogo in the previous round and left the relegation zone. Will the Lion of the Island be able to consolidate their success in a home match against Fortaleza? Let's pick a few options to bet on at once.

Avai rocketed up the table

The team from Florianopolis had a successful trip to Rio de Janeiro last round, beating Botafogo 1-0. Avai scored their only goal at the end of the first half and successfully maintained their lead in the second half. This victory allowed the team of Eduardo Barroca to take a few positions back in the standings. Avai left the relegation zone, heading to the match with Fortaleza in 10th place with 14 points and a goal difference of 12-15.

Surprisingly, the stalwart Fortaleza is still last in the Serie A standings. Steel Tricolor managed to score only 7 goals in 11 rounds, earning only seven points. They are already six points behind the saving 16th position.

Last round, Juan Pablo Vojvoda's team was very close to winning. Fortaleza literally sat on the goal of Atletico Paranaense throughout the home game, but after finishing the meeting with a 23-7 shot difference, failed to score, 0-0.

The last place does not represent the true level of Fortaleza at all. They are a strong team, having finished the championship in the 4th place last season, and this season they reached the Copa Libertadores playoffs. The previous match Fortaleza had against Athletico Paranaense showed that the team begins to recover. There, Tricolor simply could not score. There is a good chance that what didn't go into the goal at the time will end up in the net for the very humble Avai.

Prediction: a victory for Fortaleza.