Avai vs Santos Prediction: Betting on the Hosts 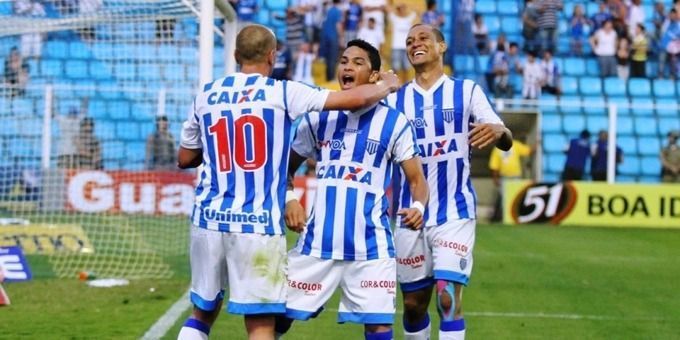 Round 17 of the Brazilian Serie A will continue with the match between Avai and Santos. Despite the field factor, the bookmakers consider Santos a slight favorite of the meeting. We will remind you that Avai is a home club that fighting to leep an elite place for the next season.

After a home victory over Fortaleza, Avai had four Brasileirao matches, scoring thee only point, the defeats from Fluminense, Cuiaba and Bragantino, and a 2:2 draw with Palmeiras. This result dropped Avaya to 16th place in the standings,18 points. Ceara had exactly the same points, but slightly worse goal difference. Avai's home stats are 12th in the division, with a 50% home win percentage: +4=2-2, 14:12 goal difference. Interestingly, the hosts drew with Palmeiras and Sao Paulo, but lost to Cuiaba and Juventude. These statistics suggest that Avai is much more comfortable playing defensively than offensively.

After Deportivo Tachira kicked Santos out of the South American Cup, they played two home matches: they beat Atletico Go in the championship and Corinthians in the Brazilian Cup. Despite defeating Timao, the visitors still dropped out of the second most important tournament in Brazil concentrating entirely on Brasileirao. Hence the lineup put up for the game. Overall, Santos ranks eighth in the Serie A standings, five points behind sixth Atletico Paranaense. Their aim for the season is a place in the Copa Libertadores zone. Santos' away stats are frankly weak and under, just 13th in the division: +1=4-2, 6:7 goal difference.

Given Avai's good home stats, Santos' poor away stats, and high motivation of the home team after a four-game winless streak, we think it is more interesting to bet on the hosts. Being so close to the relegation zone, makes the home team to throw all its forces to gain points.