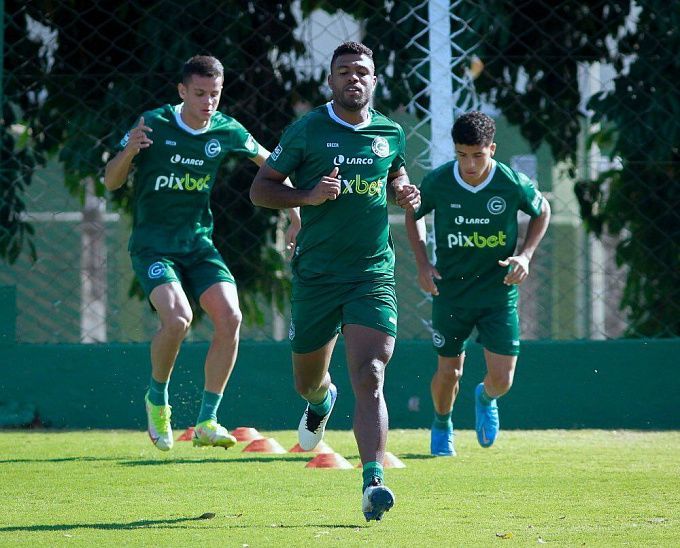 Prediction for the Brazil Serie A Botafogo vs Goiás match, which will take place on June 7. Who will turn out to be stronger? Check the team conditions! Several betting options are available.

After beating Flamengo (1:0) and Ceilandia (3:0), Botafogo slowed down and scored only one point in the next two matches of the Brazilian championship. First, the Victorious away team drew with America MG (1:1). Next, they had an unsuccessful trip to visit Coritiba and suffered a 0:1 defeat. With 12 points, Botafogo is in ninth place in the Brazilian championship standings.

After victories over Atletico Goianiense and Santos (both 1:0), Goias went to visit Flamengo and suffered a 0:1 defeat. Goias also had a home game against Bragantino, which ended in a 1:1 tie. With nine points, the team is 16th in the standings of Brazilian Serie A. At the beginning of June Goias managed to play with Bragantino again. The team beat their opponent in a penalty shootout to advance to the last 16 of the Brazilian Cup.

Botafogo is considered the favorite according to bookmakers, but Goias cannot be ignored here. To start with, at the moment the difference between the teams is only three points. In recent head-to-head encounters, Goiás has performed really well against Botafogo. In addition, the visitors come to the upcoming game after their good showing in the Brazilian Cup and reaching the last 16. We think that for the next match it is worth considering many actions of Goiás. We can also bet that Goias will not lose away.