Bragantino vs Chapecoense: A confident win for the favorite 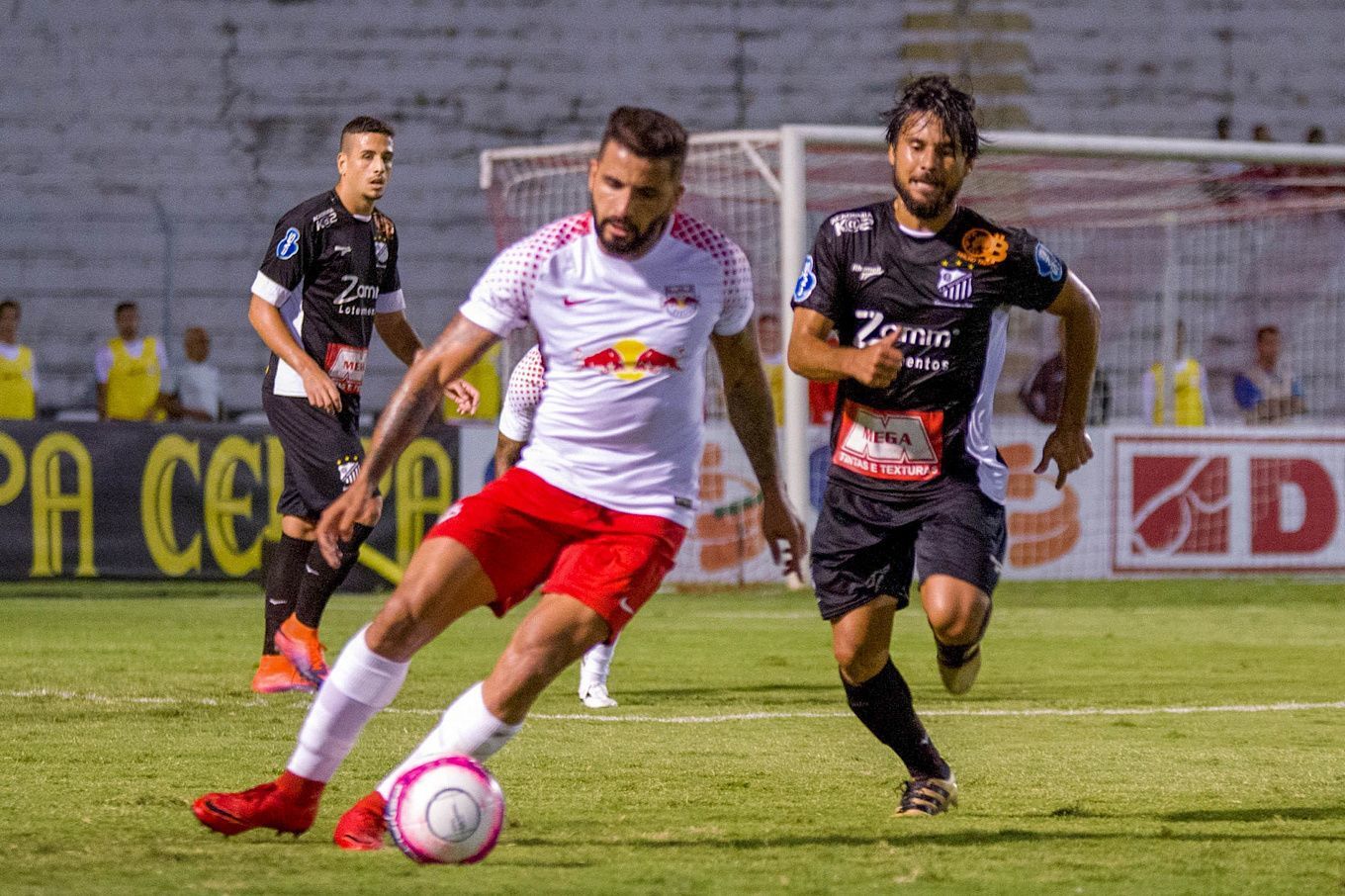 Bragantino is to take on Chapecoense in round 20 of Série A. The teams have completely different objectives for the season. Bragantino has a great opportunity to break into the Copa Libertadores for the first time ever, while Chapecoense players are concerned about playing in the elite of Brazilian soccer next season.

In Série A, it is crucial to secure a place in the Copa Libertadores zone. Those who are 5th and 6th are playing to qualify for the group tournament, and by no means always do the Brazilians come out as winners in this tournament, just look at Gremio. At the moment, Bragantino is in the top-4, but Flamengo is breathing down the Red Bull’s neck. The Scarlet-Black are only one point behind, but still have two more games to play. Obviously, Bragantino needs to squeeze the maximum out of the upcoming match in order to remain competitive. Overall, Bragantino has a three-match unbeaten streak, and in the last round, the Bulls did not lose to Atlético Mineiro, the leader of the standings.

The Big Green are currently last in the standings. After Bahia beat Fortaleza and Chapecoense lost to Fluminense, the gap between Chape and saving 16th place already makes 14 points, with Chapecoense having earned a total of 7 points. These results make it impossible for the team to keep a place in the elite of Brazilian soccer. They need to do something about it, or soon it’ll be too late to act. It’s also interesting that Chapecoense has the second-to-last defense in the division, having conceded 31 conceded goals in 19 games.

Frankly, it’s hard to believe that Chapecoense will be able to compete with Bragantino. The Red Bulls need a win to keep competition with Flamengo and Fortaleza. Bragantino shows a great performance at home, while Chapecoense does not stand out either at home or away matches. The guests have no chance to score, so the betting options are the following: W1+TO (1.5) for 1.85, H1 (-1.5) for 2.51.