Bragantino vs Corinthians: Will Timão beat the Bulls? 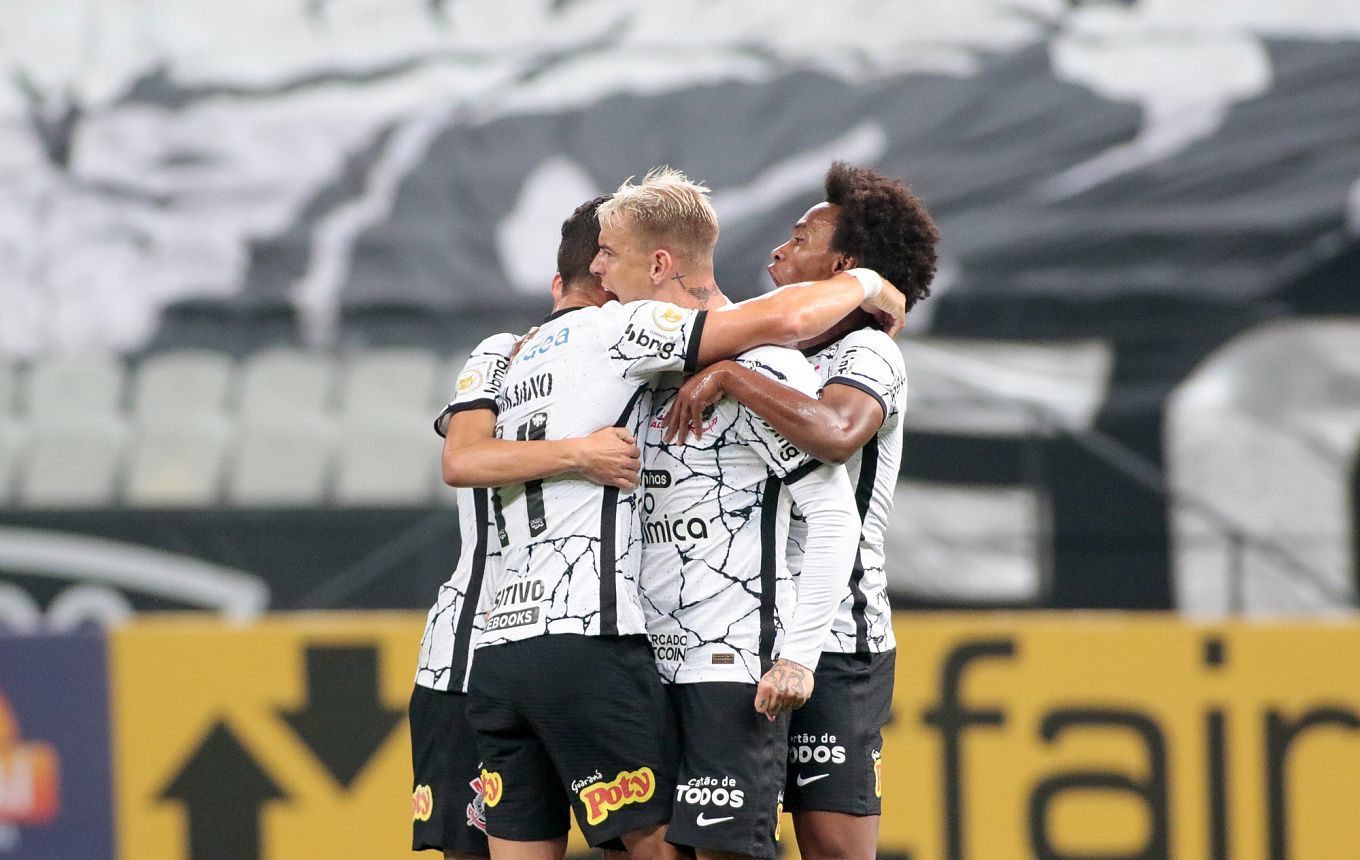 Round 23 of the Brazilian Série A will feature a match between Bragantino and Corinthians. It is important in terms of place distribution at the top of the standings, as they are the neighbors and direct rivals competing for a place in Copa Libertadores.

At first glance, it may seem that Série A is not a priority for Bragantino, and it is probably true. The thing is that the Bulls made it to the finals of the Copa Sudamericana for the first time in their history, where they will play Brazil's Athletico Paranaense. And we all know that victory in the second most important tournament of South American soccer is a direct ticket to the group stage of the Copa Libertadores 2022. That means that after beating Athletico, the Bulls’ main task will be to keep their place in the elite, there’s no doubt. Before Bragantino made it to the final, they knocked Libertad out of the draw and played two matches against them in the last two weeks.

Unlike Bragantino, Corinthians is fully focused on Serie A.Timão is eager to finally come back to Copa Libertadores, so they are doing their best to achieve the goal. Currently, Corinthians is 6th in the standings, but Inter and Fluminense are hot on their tail. Should the upcoming match end in a draw, Corinthians could lose their place in the Libertadores zone. The team also has an eight-match unbeaten streak. The last time they lost was on August 1 against Flamengo, the reigning champion of Brazil and finalist of the 2021 Copa Libertadores.

Corinthians lost at home to Bragantino 1-2 in the first round. However, before that, five consecutive matches between the teams were not productive. Given that the Bulls and Timão are not only neighbors but also direct competitors for a place in the Copa Libertadores, we should expect a very tight match with no room for mistakes. However, it is doubtful that the upcoming game will see many goals scored. As for the outcome, we are on the side of the guests. Bragantino had a very difficult cycle, which ended with the Bulls getting to the Copa Sudamericana final. It’s a new experience for the team from Bragança either, which means that there’s going to be a decline. In turn, Corinthians prepared for the match in the weekly cycle, plus the team from Sao Paulo has not lost for 8 matches straight. Here are the betting options: X2+TU (3.5) for 1.71, H2 (0) for 1.99, W2 for 2.74.