Bragantino vs Juventude: A close win for the home team?

Juventude
Série A. Round 16. 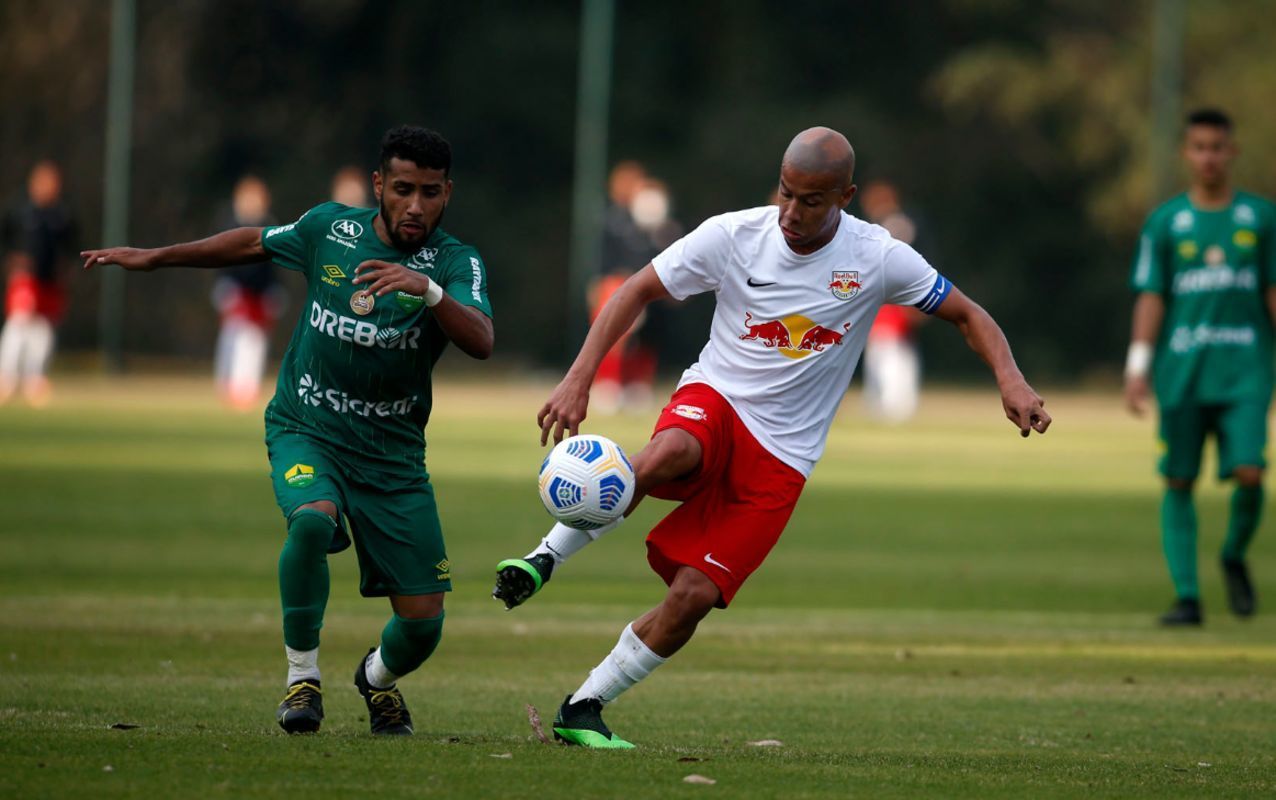 Round 16 of the Campeonato Brasileiro Série A will begin with the match between Bragantino and Juventude. The opponents have not competed against each other since Série B in 2009. The two teams have played at the highest level only once before, in the 1998 season. That match ended with a close win for the team from Braganza.

Bragantino is doing well this season. Holding on to the top-4 of the Brasileiro, they are going to gain a direct entry into the Copa Libertadores. That said, the Bulls are very close to making it to the semi-final of the Copa Sudamericana. At least, they beat Rosario Central 4-3 in their first leg of the quarter-final. It was also an away game. If Bragantino win on Saturday, they are sure to be ahead of Fortaleza and keep their place in the top-4 for at least two more rounds. Bragantino's home stats are ninth in the division, +2=5-0, 12-9 goal difference. What’s sticking out is that there are no losses, but not so many wins either.

Juventude can’t be called the discovery of the Brazilian championship, but the visitors are still faring quite well in the elite, sitting 14th in the standings. That said, they are only two points ahead of América Mineiro who are in the relegation zone. Unlike Bragantino, who are also playing in the Copa Sudamericana, Juventude are completely focused on Brasileirão. However, their last five games of the championship ended in three losses, one draw, and one win for Juventude. As for away statistics, they are really weak, +0=3-3, 3:7 goal difference.

Bragantino had a tough match against Rosario Central in midweek in the Copa Sudamericana. However, the Bulls have got used to their current schedule, there are no roster problems, and the rival is not the strongest to say the least. Juventude rarely score away, and Bragantino are focused on getting the third home win in the Série A season rather than crushing the opponent. We offer the following odds for the upcoming match: