Ceará vs Atlético GO: Underestimating the away team? 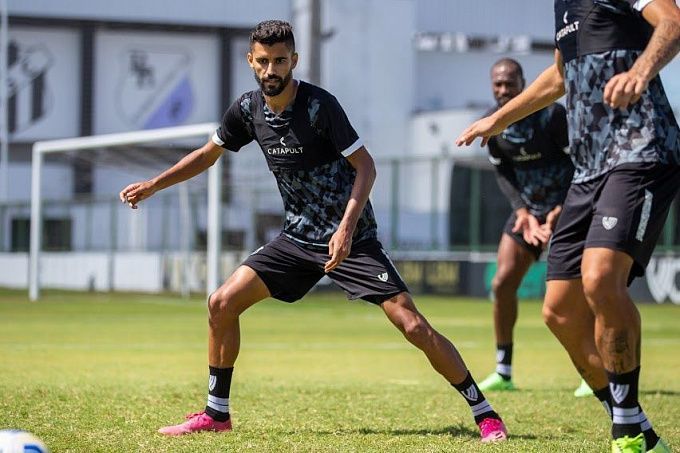 The 15th round of the Brazilian Football Championship continues with the match between Ceará and Atlético GO, the two teams close to the Copa Libertadores zone. In case of a home win, Ceará is 100% sure to move up to top-6, and if Atlético GO wins, the Dragons will catch up with Ceará in scoring.

Hardly a top Brazilian team, Ceará has still managed to keep a 10-match win streak. The last time the Black and Whites lost was in mid-June - a home game against Bahia, score 1-2. Great for Ceará, the results got the team 7th place in the standings with 22 points scored, prior to Sunday’s matches. They are only 1 point behind Atlético Paranaense ranking 6th. Home statistics make Ceará 4th in the division, with 16 points scored in 7 games - behind Fortaleza, Palmeiras and Atlético Mineiro.

The Dragons cannot boast as much as Ceará lately. Having beaten Santos, Atlético GO lost 2 matches against Atlético Paranaense that kicked them out of the Copa do Brasil. And in the Brasileiro, they played a 1-1 draw against far-from-being-top America Mineiro. Such results drove Atlético GO out of the Copa Libertadores zone down to 9th place. The Dragons have scored 19 points, that’s three behind Ceará. As to away statistics, the team is 6th in the division, 10 points scored in 7 games, goal difference 7-9. Actually, Atlético GO is a team that can’t break the match’s total in away games.

Last season, the teams traded away wins. Now we also think the guests are rather underestimated. The teams are separated by only three points in the Serie A standings, and the Dragons are doing very well in away games. Well, though it’s been almost two months since Ceará were defeated, the Black and Whites haven’t been the winner all the time - a lot of their games ended in a draw. And in general, there are many draws in the current championship, that kind of a trend in Brazilian soccer. Here are the odds for the upcoming game: Away or Draw for 2.06, Draw for 3.60, TU (2) for 2.12.