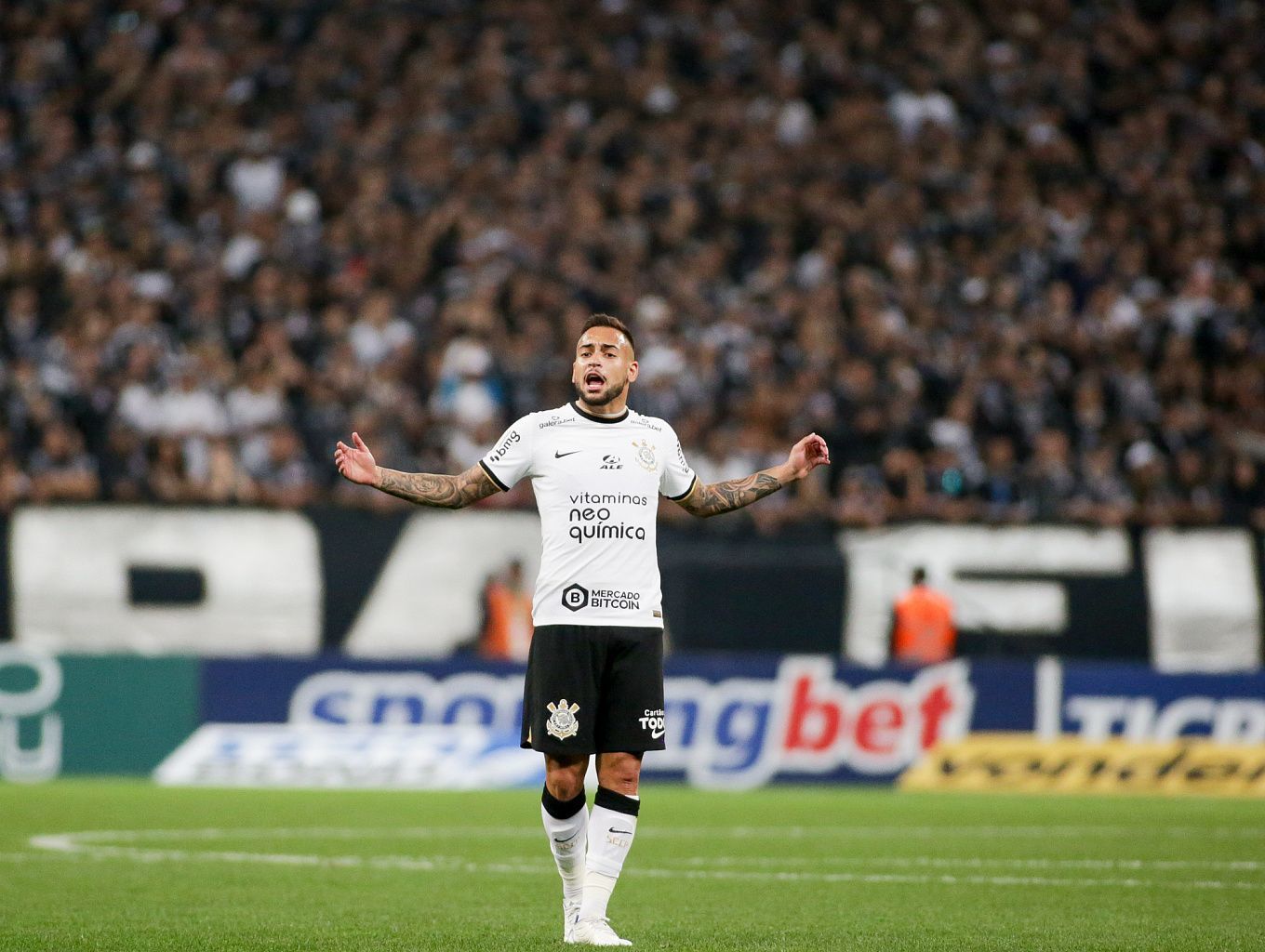 In midweek, Ceara beat Fortaleza 1:0, but it was not enough to advance to the Copa do Brazil quarterfinals. Before that, Ceara lost 1:2 to Fluminense and defeated Strongest in the South American Cup, reaching the quarterfinals of South America's second most important international tournament. In the championship standings Ceará is in the relegation zone, 17th place, one goal behind Avai. That means that even one point in the upcoming game could lift the hosts out of the bottom four. Ceara's home stats are the worst in the division, +0=5-2, 6-9 goal difference.

They also played a Brazilian Cup match in midweek, falling to Santos 0:1, but that did not stop Corinthians from advancing to the quarterfinals. Before that, the team knocked Boca Juniors out of the   Copa Libertadores and beat Flamengo 1:0 at home. Still, despite such results and Ceara's awful home stats, the Sao Paolo club is quoted as the outsider for the upcoming game. In the Brasileirao standings, Timao are in second place, with 29 points and behind Palmeiras with only one point. Corinthians' away statistics are sixth in the league, +3=2-3, 8:12 goal difference.

The bookmaker line for the upcoming match is a bit strange. Ceara has the worst home stats in the division, while Corinthians is not so bad on the road. It is clear that sooner or later Ceara will get a home win, but why it should happen to the second team of Brasileirao at the moment is not quite clear. Especially since the visitors are doing well as they beat Flamengo and Boca Juniors. So we believe that the club from Sao Paulo is underestimated. We noted that Ceará and Corinthians like to play against each other in draws, we will not be surprised if the upcoming meeting will end up with the same result.