Chapecoense vs América-MG: Bottom of the table match 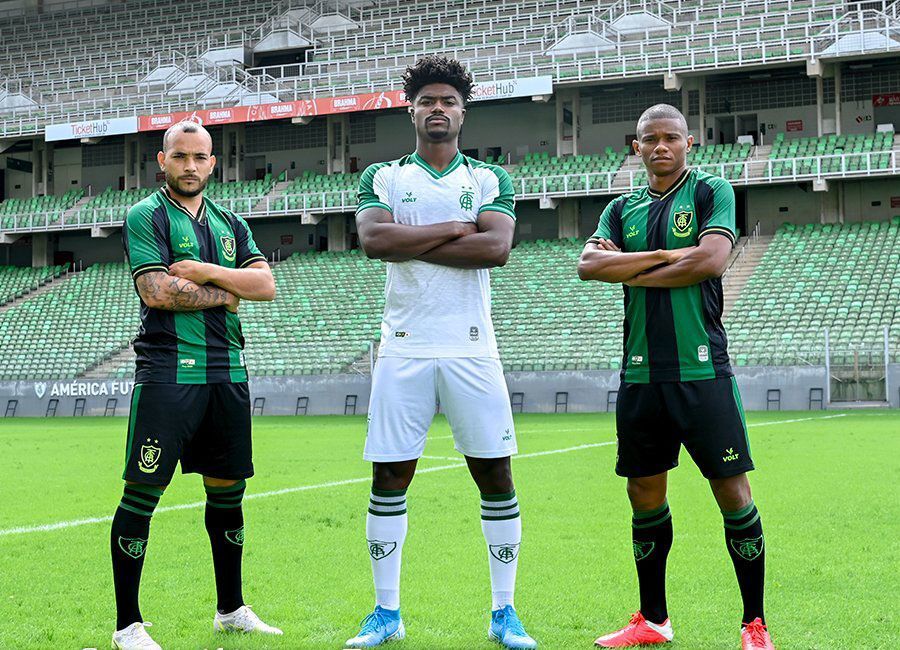 Round 16 of the Campeonato Brasileiro Série A is to end with the match between Chapecoense and América MG. This is a direct competition. If Chapecoense lose, they are bound to drop out of Série A. In turn, América winning will move the away team up from the relegation zone.

Is there anything to say about the form of the team that lost their last 8 matches? They have a total of 4 points, six points behind Gremio who are 19th in the table. Cuiabá, who are 16th, just above the relegation zone, are 13 points ahead of Chapecoense. The Big Green’s home stats are the worst in the division, with only 1 points in 7 games and 3 goals scored during that time.

In contrast to Chapecoense, América Mineiro has been doing better lately. In the last three games this team scored 5 points, drew 1-1 with Gremio and Atlético GO, and beat Fluminense 1-0 at home. An extremely important win that could help the away team keep their place in the Brazilian elite.

Remarkably, the last five games of the team ended with Total Under 2.5. Again, if América Mineiro wins the upcoming match, they’ll catch up with Cuiabá on points, jumping over them in the standings due to more wins. In other words, América Mineiro has a good chance to get out of the relegation zone. Their home statistics are 18th in the division, +1=2-4, 7-14 goal difference.

It’s almost a statement game, with both teams in the relegation zone, and a defeat would basically mean showing a white flag for Chapecoense, so they are likely to do their best. However, the current form of the home team is questionable. At the same time, América Mineiro have gotten better, scoring five points in the last three games. We should expect the guests to keep the winning streak, so the options for the upcoming game are the following: 2X+TU 2.5 for 2.14, América Mineiro To Win for 2.23, W2 + TU 3.5 for 2.6.