Chapecoense vs Corinthians: Will the Timao climb up to the South American Cup zone? 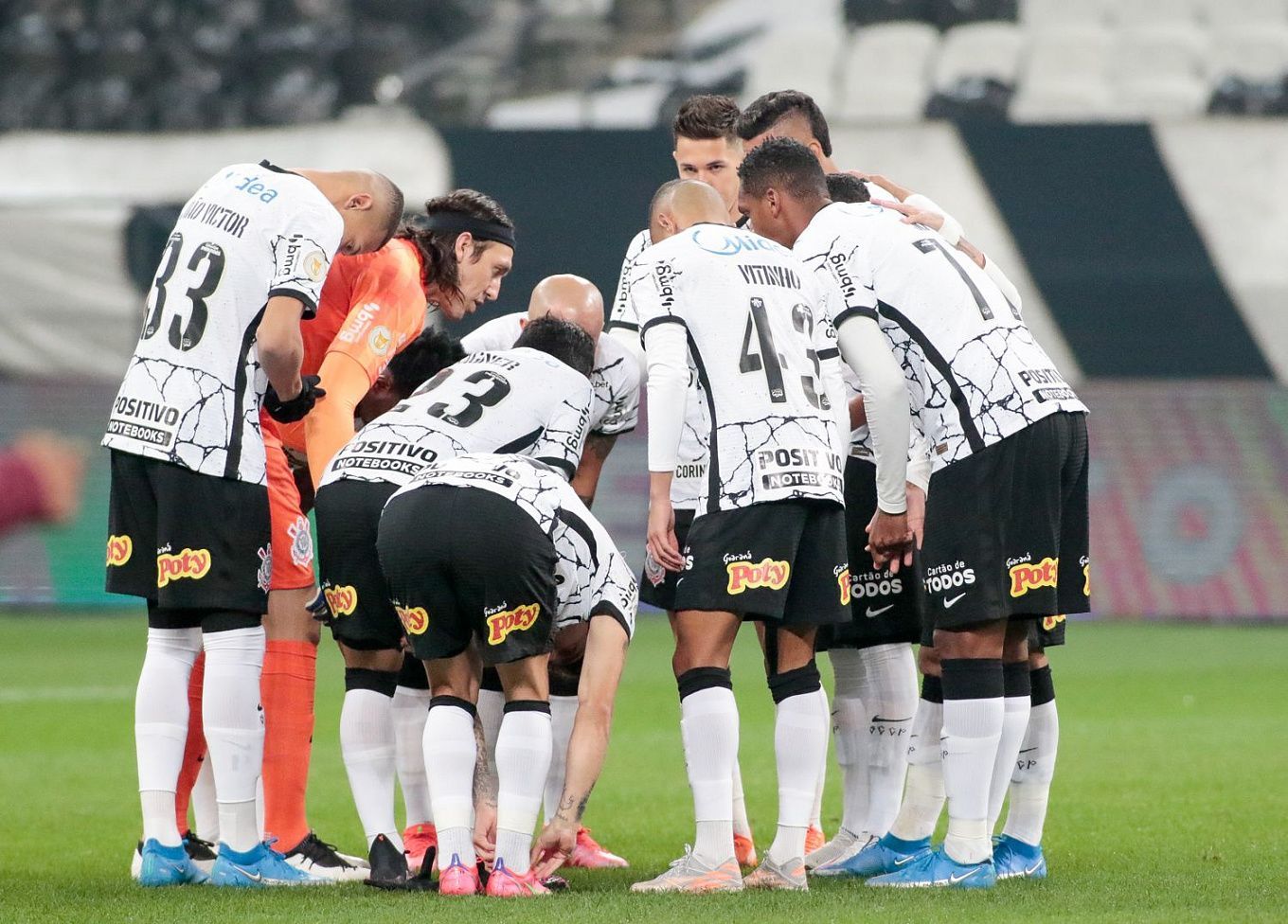 Round 10 of the Brazilian Serie A will end with the encounter between Chapecoense and Corinthians. Chapecoense will do everything they can to get out of the relegation zone. Corinthians, on the other hand, have a good chance of getting back into the South American Cup, but they will need to win on Friday.

After 9 games played in Serie A, Chapecoense are 19th in the standings with 4 points. Only Gremio are in a worse situation, having lost another match yesterday, this time to Palmeiras. Chapecoense are four points behind Sao Paulo, who are out of the relegation zone. It should also be noted that the last victory for the Big Green dates from the second of June and the cup game against ABC. Since then, Chapecoense have lost five times with 4 draws. On the home field, Chapecoense have the worst statistics in the division, +0=1-3, 1:7 goal difference. Overall, Chapecoense have conceded 17 goals in 9 games.

Unlike Chapecoense, Corinthians have not lost five games in a row since June 17 and the encounter against the league leader, Bragantino. In that period, Timao have a win over Sport and four draws. A result that keeps Corinthians in the 13th position. And if they win on Friday, the team from Sao Paulo will be ahead of Juventude, Flamengo, Fluminense, Atletico GO, and possibly Ceara. It should also be noted that Corinthians have yet to lose an away game, with Timao having beaten America and drawn three times.

Corinthians are the favourites. Indeed, the odds for a Timão win continue to fall, and we agree with that trend. Chapecoense are not ready to play in the elite division, the Big Green have a very weak defence. We think that the team from Sao Paulo will win the upcoming game, but we will not see many goals scored. Here are the following bets: W2+Total Under (3.5) for 2.36, W2 for 2.08, Total Under (2) for 1.82.