Corinthians vs Botafogo Prediction: Expecting the Hosts to Win to Nil 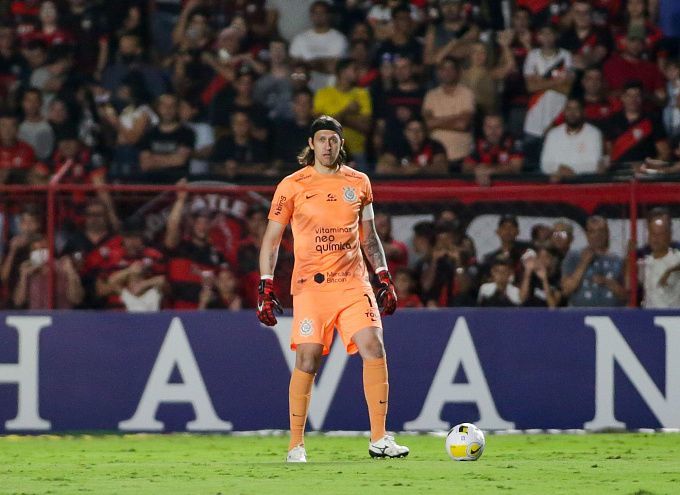 One of the matches of round 20 of the Brazilian Serie A will be Corinthians vs Botafogo. Timao failed in the first quarterfinals of the Brazilian Cup and will now try to concentrate on Serie A and keeping their place in the top four.

In the Brazilian championship Corinthians had a two-match winning streak, Timão beat Coritiba and even Atletico Mineiro on the road. But in the Brazilian Cup Sao Paulo suffered a setback. The chances of reaching the semifinals were still there, but after the 0:2 defeat from Atletico Go we doubted to see Corinthians among the top four teams in Brazil's second most important tournament. Before the start of the 20th round of the Brazilian championship Corinthians is in second place with 35 points, four points behind the leading Palmeiras. Timao's home stats are the best in the division, +6=3-0, 13:3 goal difference in nine meetings.

Botafogo crashed out of the Brazilian Cup in the last 16. Besides, the elite newcomer does not take part in international tournaments this season. So, after dropping out of the Cops do Brasil, Botafogo lost to Atletico Mineiro and Santos and defeated surprisingly Atletico Paranaense 2:0. The three points scored against the Red and Blacks kept Botafogo in the South American Cup zone. At the moment, the visitors have 24 points, two points ahead of Coritiba and six behind Flamengo, located in the Copa Libertadores zone. Botafogo's away stats are third in the division, +4=2-4, 10:14 goal difference.

After the away defeat against Atletico Go, Corinthians will try to win the home game against Botafogo and, if possible, get closer to the leading Palmeiras. Timao's home statistics are the best, but Botafogo is good in the away games, though much worse than Corinthians in the home ones. We think that the line for this match is quite logical, and the club from Sao Paulo has a chance to win. As for the total, despite relatively high head-to-head encounters in the past, both teams are now under ones. This means that we should not expect many goals scored from the upcoming meeting.

Corinthians vs Palmeiras Prediction: Expect an exchange of goals