Corinthians vs Fluminense: Timão to stay in top-6 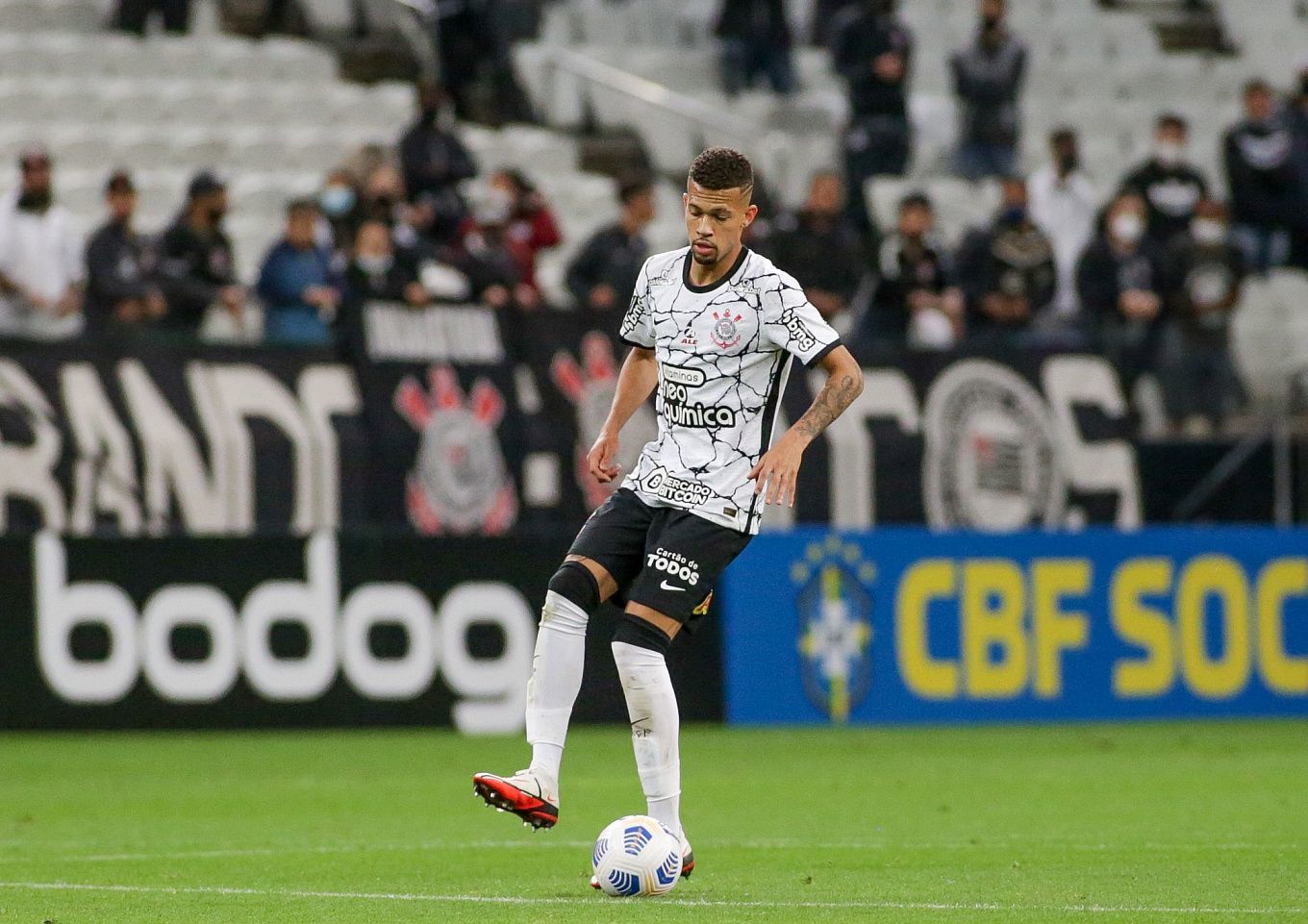 Corinthians will take on Fluminense in round 26 of the Brazilian Serie A. It’s a match between two direct rivals, so each team is very eager to score points. The favorite for the upcoming game is Timão. However, there is little doubt that the Tricolor will do their best to at least not lose in São Paulo.

In the last round, Corinthians somewhat unexpectedly lost away to Sport with a score of 0-1. This result only proved that anyone can be beaten in Brasileirao. In fact, the density here is incredibly high, as one can see in the standings. The loss to Sport was actually the first since the match against Flamengo on August 1. It's even surprising that a team struggling for survival managed to beat a fairly stable, and most importantly, motivated club. Before Wednesday's matches, Corinthians remain in the Copa Libertadores zone, namely in 6th place. That said, Inter is only one point behind Timão, with one more game to play. Corinthians' home stats are 13th in the division, +4=4-4, 16-15 goal difference.

In its last 5 games, Fluminense won only once, in a home game against Bragantino, losing to Atlético Mineiro and Fortaleza in the Copa do Brasil, playing a draw against Atlético GO and Cuiabá. Currently, the Tricolor is 9th in the Série A standings, 4 points behind Corinthians, their future opponent. Fluminense's away stats are 11th in the division, +3=4-4, 12-14 goal difference.

The two teams had a 1-1 draw In the first round of the current championship, having exchanged home victories last season, 2-1 in Rio and 5-0 in São Paulo. The current tone is on Corinthians' side, with Fluminense looking weaker away. It is important that in case of losing points Corinthians is very likely to fall out of the Copa Libertadores zone because Fortaleza has a two-point handicap and Inter has a home game against América in this round, and the Reds are very likely to get another victory. We believe that Corinthians will beat Fluminense in the upcoming game. However, the game doesn’t promise to be high-scoring: first, it is extremely important for both teams, and second, the density of matches is very high in Série A. Here are the betting options for the upcoming encounter: W1 for 1.77, TU (2) for 1.89, W1+TU (3.5) for 2.17.