Corinthians vs Palmeiras: Will Timão get even with the Big Green? 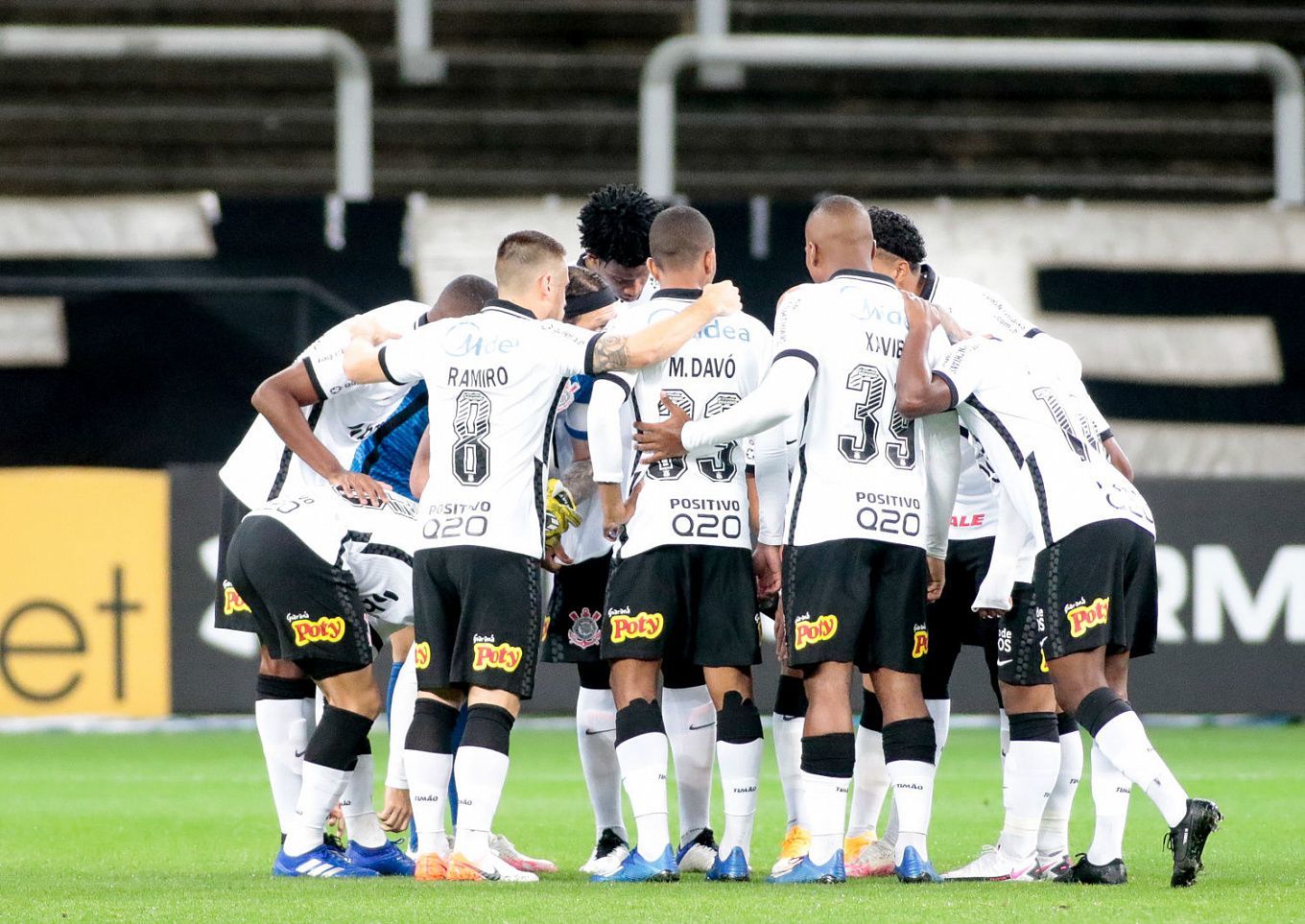 There are several very interesting matches in round 22 of the Brazilian Série A. One of them is between Corinthians and Palmeiras, the São Paulo derby, and the bookmakers failed to find a clear favorite.

After a number of unsuccessful seasons, Corinthians are having a good championship and have a serious claim for a place in the Copa Libertadores zone. Timão is currently 6th in the standings, with 30 points after 21 games played and one point ahead of Inter and Fluminense. Corinthians are very unlikely to lose points in the upcoming game. They have not lost since the match against Flamengo on August 1. After that, Corinthians have played seven matches, with 3 wins and 4 draws. However, Corinthians' home stats are 18th in the division, +2=4-4, 1-13 goal difference.

Palmeiras is not as stable as Corinthians lately, despite the current status. The White-Green have lost 2 of their last 5 matches, against Cuiabá and Flamengo. Last midweek Palmeiras played their first match in the Copa Libertadores semi-final against Atlético Mineiro. That encounter ended 0-0 and everything in this pairing will be decided in Belo Horizonte. As for the Serie A standings, Palmeiras is not going to be the first or drop out of the top four. The Copa Libertadores seems to be a priority for the Big Green now.

Corinthians has become a very comfortable opponent for Palmeiras lately, Timão has been unable to beat the Greens for 7 matches in a row, since the Campeonato Paulista match in July 2020. In 2021, the teams have locked horns four times, Palmeiras winning 2 times and the rest of the matches a draw. Corinthians has a great opportunity to take revenge on the Big Green this Sunday. Palmeiras is unstable and clearly more focused on the Copa Libertadores where they’ve gotten into the semi-final already. Thus, we side with the home team for the upcoming game. We should also not expect many goals to be scored. Here are the betting options: 1X+TU (3.5) for 1.74, H1 (0) for 2.10, W1 for 2.88.