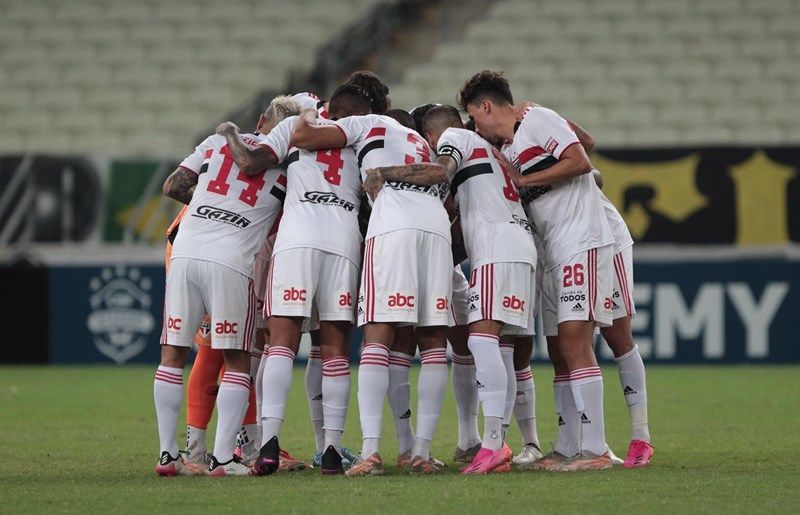 Before the start of the eighth round, Corinthians are 11th in the Serie A table, with nine points. In their last five games, the Timao have won only once, against Sport at home, with three draws in that period, while losing to Bragantino. Corinthians’ home statistics are 14th in the division, with one win and two defeats, and a 3-4 goal difference. It should be noted that, should they beat the Tricolor, Corinthians could well move up into the Copa Libertadores Cup.

Sao Paulo won the state championship earlier in the year by beating Palmeiras in the final, but in Serie A they have been in trouble since the start of the tournament. Imagine, in seven Serie A games played, Sao Paulo have failed to win once, drawing four times and losing three. Unsurprisingly, with four points, they are in the relegation zone, behind Cuiabá on goal difference. As for away games, Sao Paulo are 17th in the division, +0=1-3, 1-6 goal difference.

Last season, the teams exchanged home victories in Serie A. This season, the opponents have already drawn 2-2 in Paulista. Now there are questions for both Timao and Tricolor, both teams’ results are weak. However, it should be noted that Sao Paulo are potentially one of the strongest teams in the division. It’s not good for the Tricolor to find themselves in the relegation zone, something needs to be done about it. In the Sao Paulo derby, we are on the side of the visitors, so we expect the Tricolor to get their first win of the season. Here are the following odds for the game: W2 for 2.62, Handicap 2 (0) for 1.82, Individual Total 2 Over (1.5) for 2.99.