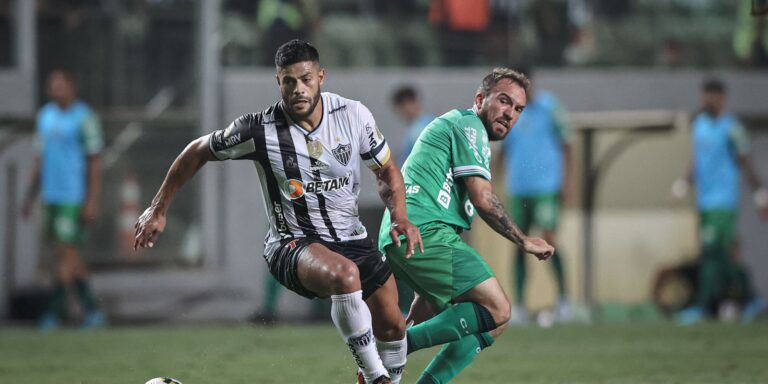 In the upcoming game of Brazil Serie, A, Coritiba will play Atletico MG in an exciting matchup at Couto Pereira Stadium, Curitiba. At the time of writing, both teams are clearly struggling to find pace, consistency, and rhythm in their overall gameplay and match form. However, we can back the visitors to win for the upcoming fixture. Coritiba and Atletico MG have previously played 17 games against each other, from which Atletico MG has won 10, leading the head-to-head stats quite comfortably. When the last Atletico MG played Coritiba, the game ended in a draw (2-2).

Going in the game, Coritiba will look to improve their overall standings as they are standing with a chance of reaching the 12th spot, which will give them the entrance to the Sudamericana group stages. However, with much to still be played in the Serie A games, Coritiba should be aiming at the bigger picture and convert their low-scoring losses into either wins or draws. In the last game, Coritiba lost to Santos FC (1-2), their second consecutive defeat after winning against Cuiaba. With a goal-scoring average of 1.1 goals per game, Coritiba might struggle to find the net against Atletico MG.

With a winless track record in the last five games, Atletico Mineiro struggles to find its match form in the contest. In their last game, Mineiro lost against Palmeiras 6-5 after an exciting penalty shootout competition. Mineiro has just managed to draw the game against Palmeiras (2-2) couple of weeks back in its last five games. With a goal-scoring average of 1.4 goals per game, Atletico Mineiro has decent chances of scoring a couple of goals against Coritiba. Moreover, their record against Coritiba has been quite impressive as they haven’t lost to Coritiba in their last 5 meetings.

Going in the competition, I will be backing Atletico Mineiro to win even though it is struggling to regain its decent match-winning form. The score line for tomorrow is expected to be 0-1, with Mineiro only score.