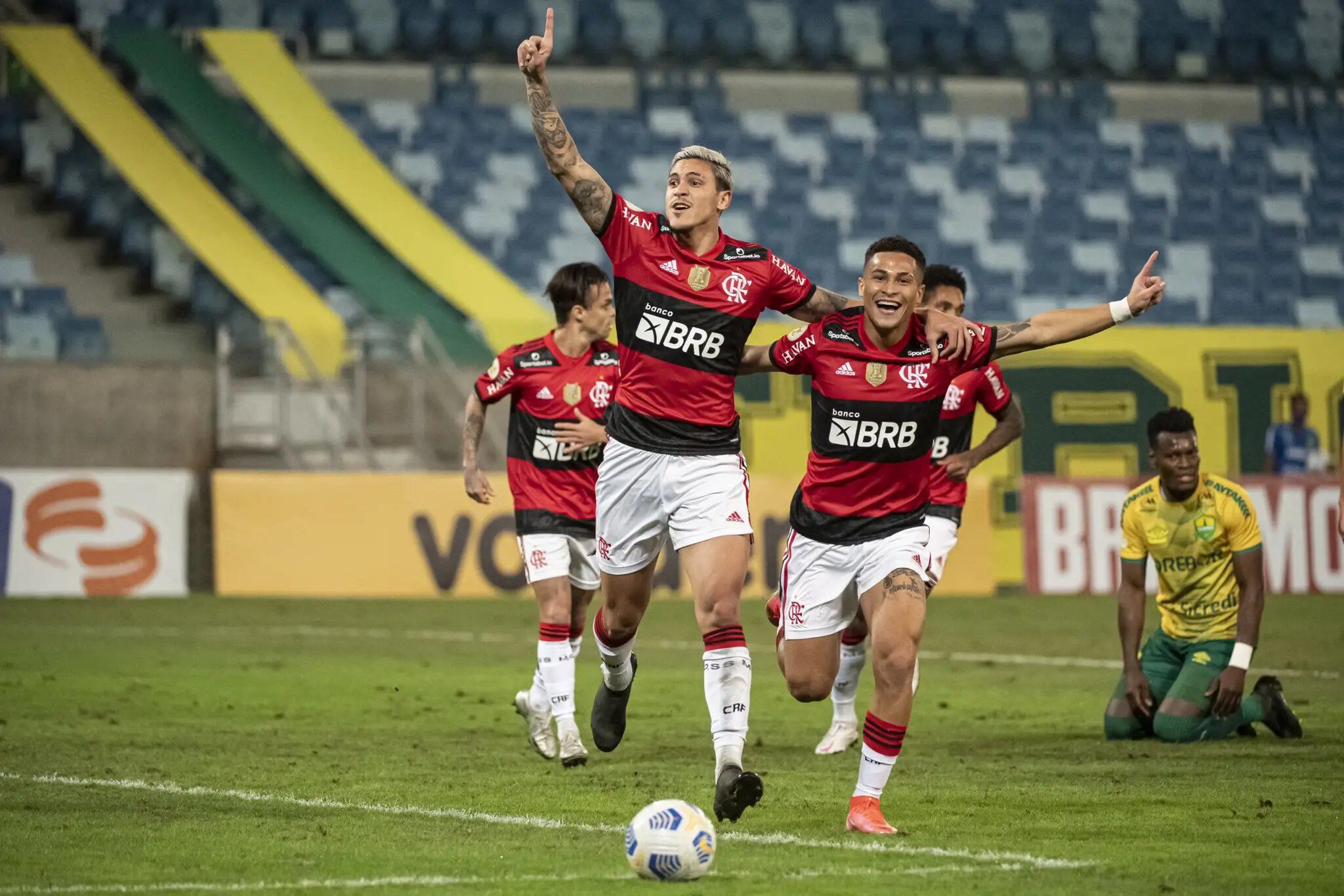 In the upcoming Round 31 fixture of the Brazil Serie A, Cuiaba will take on Flamengo at the Arena Pantanal in Cuiaba. Going in the game, Flamengo has dropped down to the 5th spot in the table standings with 14 wins and 49 points from 30 games played. On the other hand, Cuiaba stands 17th with 7 wins and 30 points which is a shaky position in the contest. The last time these two sides played against each other, Flamengo won 2-0. Considering the match conditions, we can say that Flamengo will be the favorite to win. Cuiaba and Flamengo might miss out on players due to injuries.

Cuiaba - Coming off a Defeat Against RB Bragantino (LLWDL)

Going in the game, Cuiaba is coming off a defeat against Red Bull Bragantino (2-1), in which Deyverson scored the only goal for Cuiaba. However, Cuiaba lost the advantage and gave the up lead in the first half of play. With a goal scoring average of 0.7 goals per game, Cuiaba will look to take its chances and back the attackers to score early in the game. With Cuiaba playing at home, they have stayed unbeaten in their last 4 home games, creating pressure situation for the struggling Flamengo lineup. Going in the game, Walter, Sidcley, Uendel, and Felipe Marques will be unavailable for selection.

Flamengo - Coming off a Draw Against Internacional (DWLLW)

Going in the game, Flamengo is coming off a draw against Internacional (0-0) and before that a win against Red Bull Bragantino (4-1). For Flamengo, Gabriel Barbosa and Pedro will be in action and Pedro will look to carry his winning form in the game against Cuiaba. With a goal scoring average of 1.6 goals per game, Flamengo will look to stay positive and win. Giorgian De Arrascaeta will make attacking moves, looking to create goal scoring chances. For tomorrow’s game, Rodrigo Caio, Erick Pulgar, and Bruno Henrique will be unavailable due to injuries.

For the contest between Cuiaba and Flamengo, I will back the visitors to win and move up the table. The game total is likely to be over 2.5 and both teams to score.