Flamengo vs Red Bull Bragantino Prediction: Much to Play for as the Two Sides Matchup 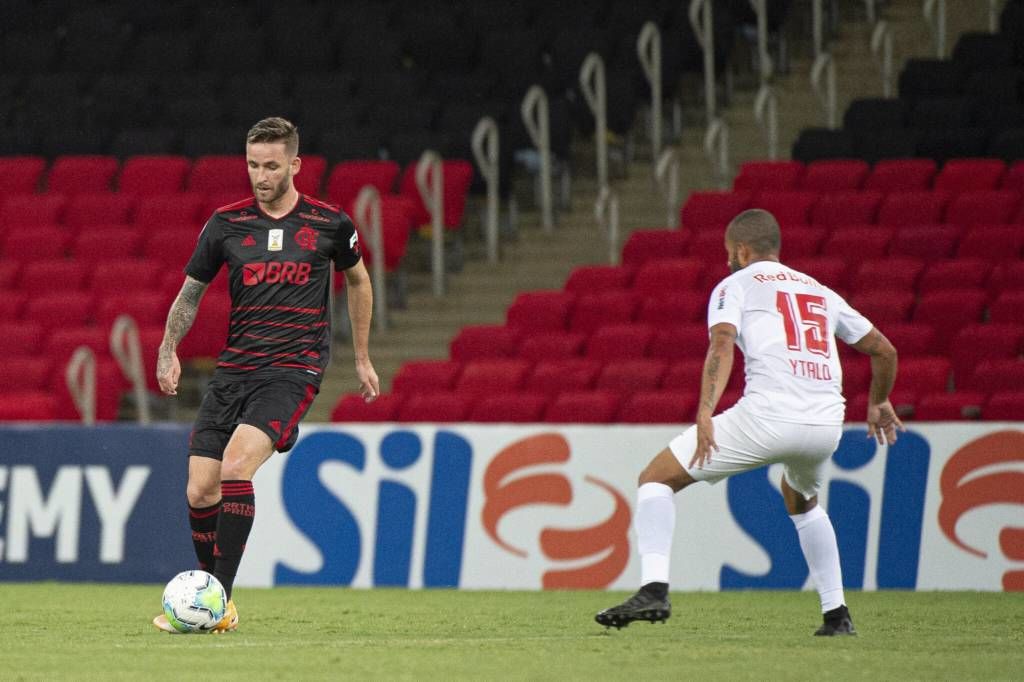 In the upcoming fixture of the Brazil Serie A, Flamengo will take on Red Bull Bragantino at the historic stadium of Maracana in Rio de Janeiro. Going in the all important game for the two sides, Flamengo stands 5th with 13 wins and 45 points from 28 games played. On the other hand, Red Bull Bragantino stands 13th with 8 wins and 35 points in the contest so far. Though the points difference is quite decent between the two, we can expect a pretty balanced encounter. Going in the game, Flamengo will be the favorite to win and enter the top 4 standings.

Flamengo was unstoppable as it managed to win against Velez (2-1) and Sao Paulo (1-0). However, the last two back to back defeats have dented Flamengo as little. The defeat against Fortaleza (3-2) is completely unacceptable as Flamengo didn’t expect such a result. In the final minute of play. Caio Alexandre of Fortaleza managed to swirl through the defense and get the winning goal. With a goal scoring average of 1.6 goals per game, Flamengo will look to take its chances and back Giorgian De Arrascaeta to score.

Red Bull Bragantino - Coming off Four Back to Back Draws (DDDDL)

Going in the game against Flamengo, Bragantino is coming off a draw against Internacional (0-0) and before that against Goias (1-1). With a goal scoring average of 1.3 goals per game, Bragantino can upset Flamengo anytime. Red Bull Bragantino haven't lost to Flamengo in their last 5 meetings, making the prediction for the upcoming contest more interesting. Bragantino will continue to play with the ideal spread formation of 4-2-3-1, with Eduardo and Hyoran holding key spots.

Going in the game, odds will favor Flamengo to win. I will back the home side to win and upset the visitors. The game total is expected to be under 2.5 and only Flamengo to score.