Fluminense vs Atlético Mineiro: Bet on Total Under 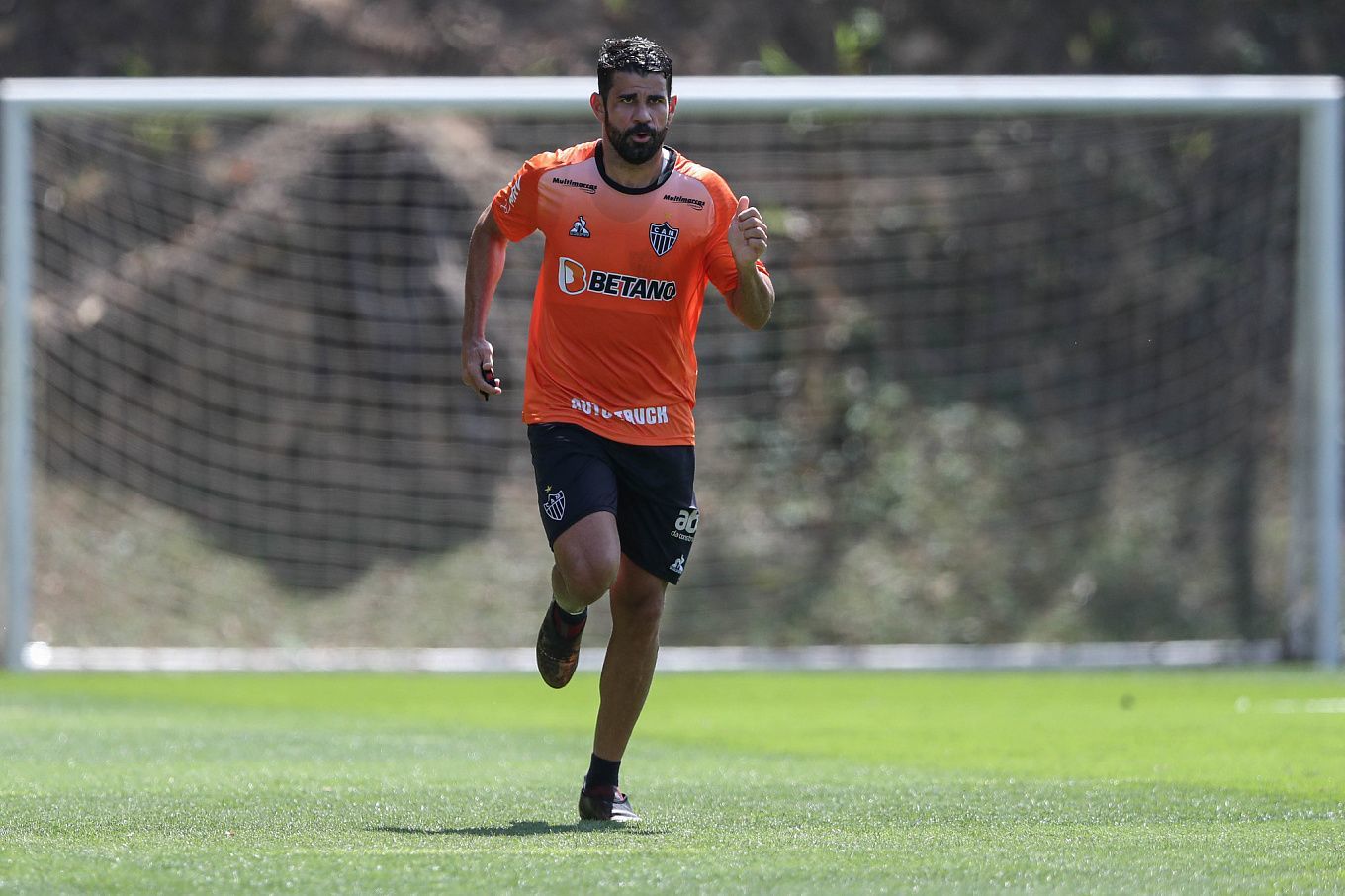 Round 17 of the Brazilian soccer championship is to end with two matches, including the one between Fluminense and Atlético Mineiro. Galo is the favorite in the upcoming match. Tricolor failed to keep up with several tournaments to crash out of the Copa Libertadores, while Atlético Mineiro continues to play in all the tournaments the team got into.

Only three days after this match, Fluminense and Atlético Mineiro are meeting again at the Maracaña, this time for the Copa do Brasil quarter-final. It is this tournament that seems to be a priority for the Tricolor after their dropping out from the Copa Libertadores. The thing is that the winner of the second most important tournament of Brazilian soccer automatically qualifies for the group stage of the 2022 Copa Libertadores, even if they do not get into the top 4 of Brasileiro. On the other hand, Fluminense is currently in a bit of a bind, being 16th in the standings and 1 point above Gremio, the team in the relegation zone. Also, if Fluminense loses and América wins in a different match, the Tricolor will drop to the bottom four. The team from Rio lost their last two matches in Série A, against América-MG and Internacional. To top it off, Fluminense's home stats are only 18th in the division.

After losing to Bahia in the return leg of the Copa do Brasil, Atlético Mineiro won four matches in a row. In Série A, Galo beat Juventude and Palmeiras, also defeating River Plate twice, with a total score of 4-0, in the Copa Libertadores. It’s also important that Atlético conceded only once during this period, a goal from Juventude. In Série A, Atlético Mineiro is doing great, 5 points above their nearest competitor, Palmeiras, who lost their third consecutive match, the last one against Cuiabá. On the one hand, Galo have a great opportunity to pull away from the White-Green by 8 points, claiming the title after 17 rounds. On the other hand, nothing bad will happen if Atlético Mineiro fails to beat a motivated Fluminense. Atlético Mineiro have the best away statistics in the league.

The last three matches between Fluminense and Atlético Mineiro ended in a draw with TU 2.5. But the upcoming meeting is unlikely to be a draw, even if Total Under works out. Fluminense is failing the current Série A, unlike last season. They are really desperate for the points, but the Copa do Brasil is the only tournament they can use to get into the 2022 Copa Libertadores. We believe that the Copa do Brasil is the priority for the team from Rio. Here are the options for you to bet on: Total Under 2.25 for 1.63, Atlético Mineiro To Win for 2.02, W2+TU 3.5 for 2.2.