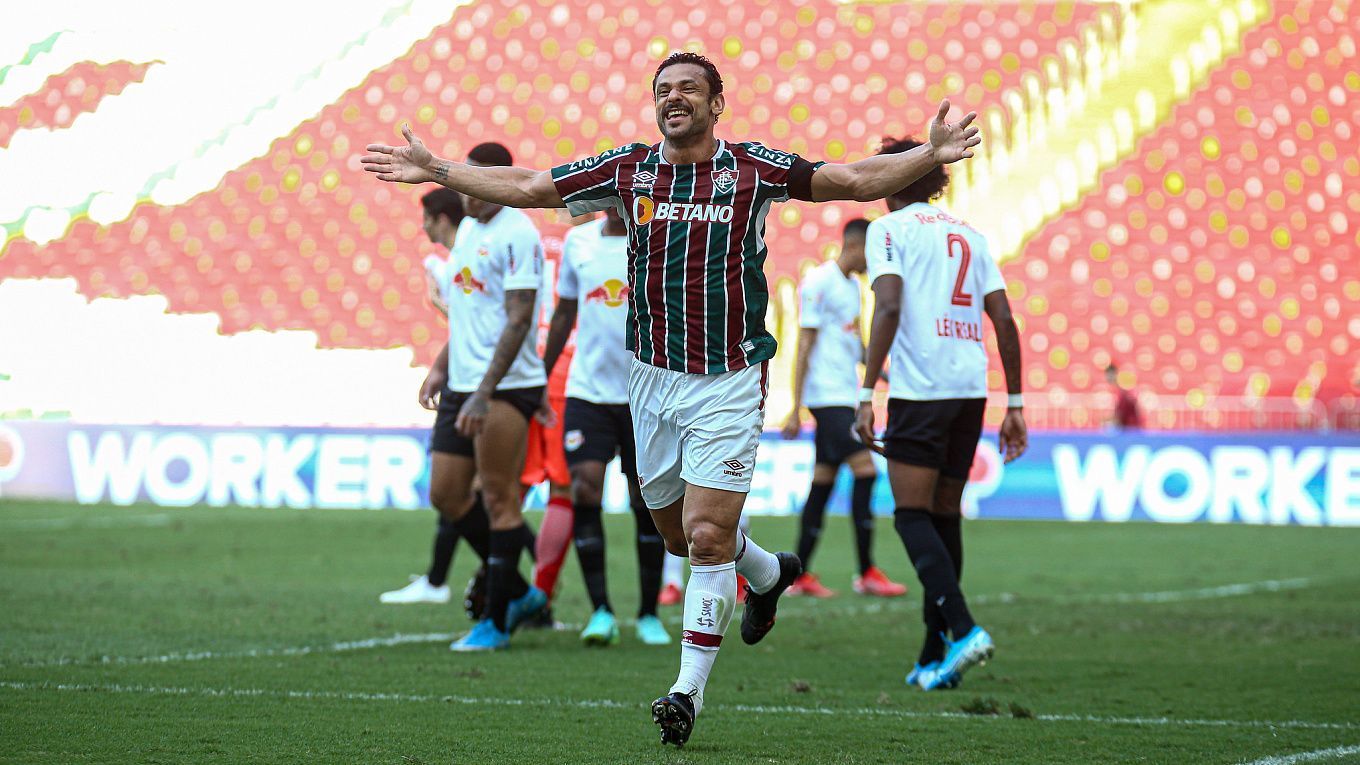 One of the key matches on Matchday 24 of the Brazilian Serie A will undoubtedly be a clash between Fluminense and Fortaleza. Tricolor are struggling to cling to a place in the top 6, while Fortaleza are trying to stay in the top 4. But something tells me that the visitors will not be able to do so in the end.

Fluminense recently crashed out of the Brazilian Cup, losing in a two-match clash to Atletico Mineiro. However, in Serie A, Fluminense are now in good order with results, with no defeats in their last seven matches. In the previous round, Tricolor defeated Bragantino 2-1 on home soil. Thanks to such a spurt, Fluminense are now in 8th place, only two points behind Corinthians in the Copa Libertadores zone and one game to spare in the Rio group. The home statistics are seventh in the division, but it is worth noting that they have not suffered a single defeat in their last five games. On current form, only Atletico Mineiro are better than Fluminense in terms of goal difference.

Fortaleza, on the other hand, although they are in the top 4 of Brasileirao, are only the 18th team in the division in terms of the current form. The visitors have only beaten Sport in their last five games, but minimally, with four defeats and a goal difference of 3-10. As for away games, Fortaleza’s stats aren’t great either, just 9th in Serie A, +4=3-5, 13:16 goal difference. No one was expecting Fortaleza to be among the leaders in the league.

Fluminense have won three of their last five matches against Fortaleza, and the other two matches in this period between the two teams have ended in a draw. Fortaleza are quite a comfortable team for Flu, and we believe this trend will continue. Here are the odds for this encounter: W1 for 2.35, Total Under (2) for 1.99, W1+Total Under (2.5) for 3.60.