Fortaleza vs Atletico Go: Bet on the home side to win 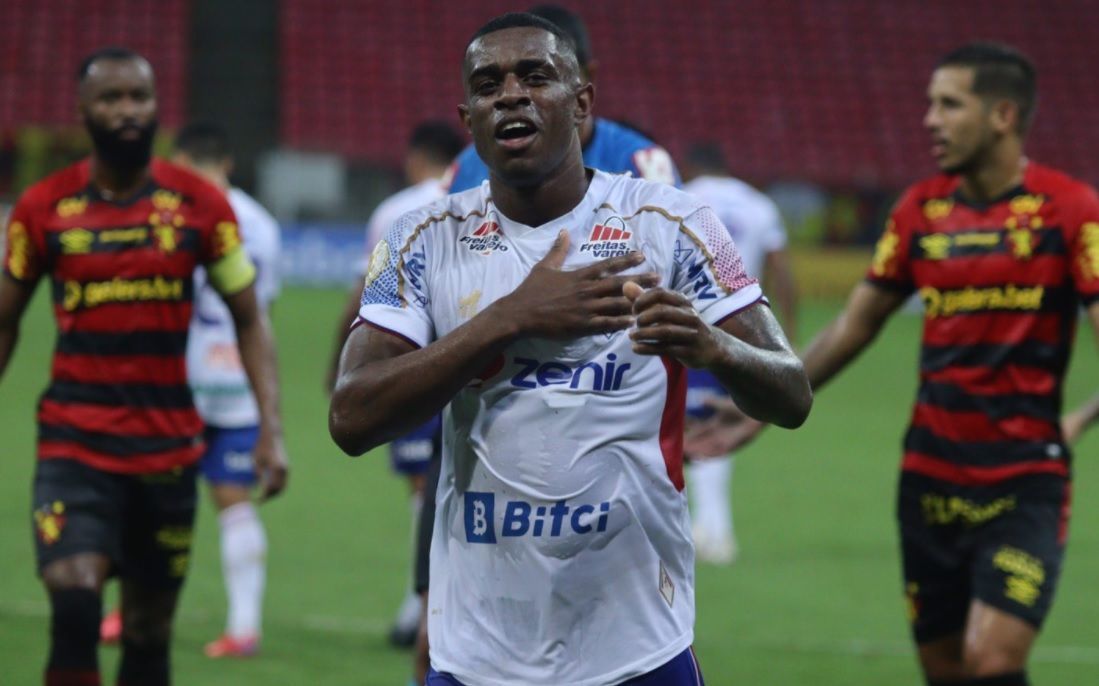 The twenty-third round of the Brazilian Serie A will start with the match between Fortaleza and Atletico Go. The future rivals have slightly different objectives for the current season. Fortaleza desire to maintain a place in the top 4, while the Dragons do not mind representing Brazil for next season in the South American Cup.

It would probably be too much to call Fortaleza’s current form ideal. In their last five games, the Tricolor have won only twice, while losing three times. In the previous Serie A round, Fortaleza beat Sport away, and before that, they lost to Internacional in Porto Alegre. Let’s not forget that the Tricolor are a very home team, with the 4th home statistic in the division. However, Fortaleza cannot win at Castelão in the Brazilian league since July 25 and the match against Bragantino. This unpleasant streak must come to an end.

Atletico Go are a solid team, with a good chance of remaining in the top-12 this season and thus representing Brazil again in the South American Cup. However, the Dragons have not won since August 16, the match against Bahia. Since then, Atletico have lost away to Sao Paulo and drawn four times, two of which were goalless. As for the away statistics, the Dragons are ninth in the Serie A table, just behind Fortaleza.

In the first round of the current season, the Tricolor and Dragons drew 0-0 between them. And in general, it is worth noting that this confrontation doesn’t see many goals. The trend will likely continue, given that the opponents are now unlikely to be at their peak form. As for the outcomes, we’re on Fortaleza’s side, expecting the Tricolor to break their bad streak with a long-awaited win. Here are the odds for this match: Handicap 1 (-0.75) for 1.94, Total Under (2.5) for 1.58, W1+Total Under (2.5) for 2.70.