Fortaleza vs Cuiabá: Another home win for Fortaleza 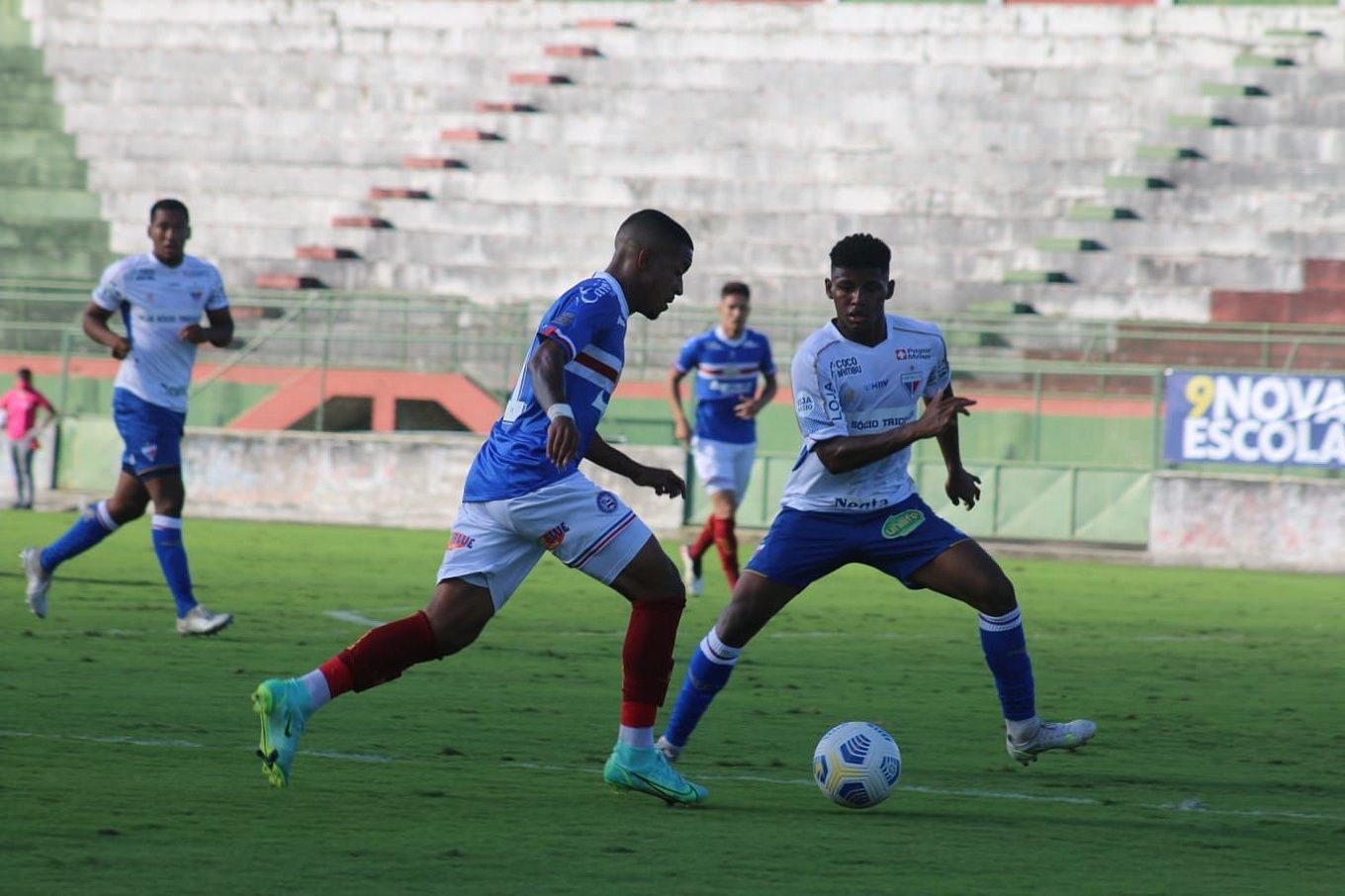 The final match of the Brasileiro round 18 will be between Fortaleza and Cuiabá, a contender for a place in the Copa Libertadores and a team fighting to survive. It is not surprising that Fortaleza, who tends to play very well in home games, is the big favorite.

Fortaleza can already be called the discovery of the season. The round of the Brazilian championship is coming to an end, but the Steel Tricolor is safely sitting in the top-4, and should they win on Tuesday they could overtake Palmeiras who are currently second in the table. It is also interesting that Fortaleza has lost only once in their last 10 games, and it was an away game with Ceará, 1-3. However, the last 3 matches, 2 of them in Série A (against Santos and Juventude), as well as the first quarter-final of the Copa do Brasil (against São Paulo) ended in a draw. Apart from that, Fortaleza tends to play well at home: their 8 home games in Série A resulted in 6 wins and 2 draws.

Cuiabá has adapted to Série A by the middle of the season. The team earned 8 points in the last 5 games, moving up to 14th place in the Brasileiro standings. This position is quite decent for a newcomer to the Brazilian elite. However, the relegation zone - América Mineiro, to be precise - is only 2 points behind. Cuiabá's away statistics are very good, there are 2 wins, but also only 1 defeat and 5 draws.

Fortaleza and Cuiabá have not even played against each other in Série B, only in Série C, so we should not pay attention to their head-to-head encounters. We can see that Cuiabá has adapted to the Brazilian elite after a poor start and is feeling great there, even making it out of the relegation zone. However, Fortaleza performs very well at home, in Castelão, it is rare that anyone can take away even one point from here, and it is unlikely that Cuiaba will succeed. Moreover, it won’t be surprising if Cuiaba fails to score against this opponent. Here are the options for you to bet on:  H1 (-0.75) for 1.692, Fortaleza To Win To Nil for 2.21, W1+TU 3.5 for 2.03.