Fortaleza vs Flamengo: Will Flamengo get closer to Atlético Mineiro? 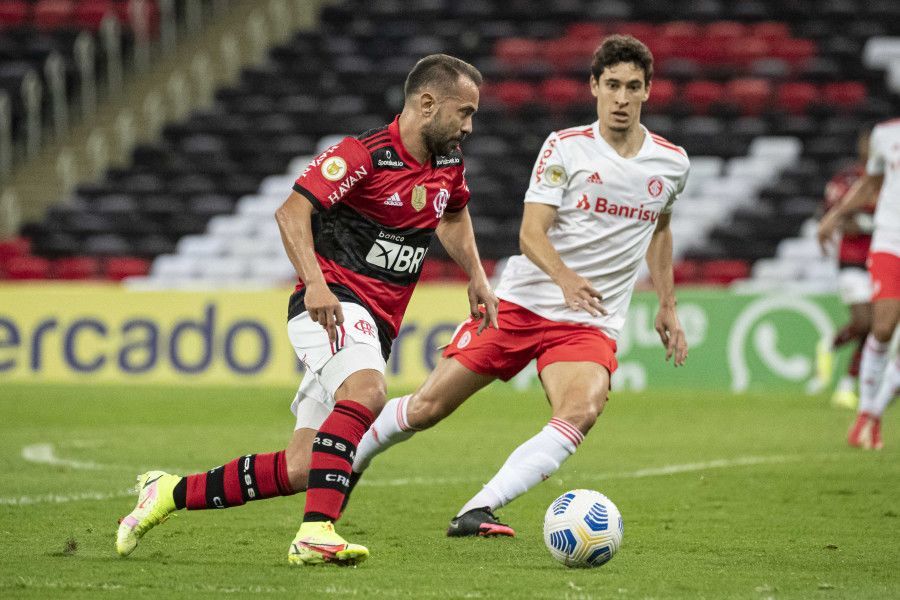 Fortaleza will face Flamengo in round 25 of Série A. It is probably the central match of the day. Both teams are motivated and want to win, and Flamengo is quoted as the favorite.

Fortaleza is a home team, so betting against them in a home game is risky. Despite their status, the last round saw Tricolor beat Fluminense, one of their direct competitors, away, and thanks to this victory Fortaleza maintained, even strengthened, their position in the top-4 of Série A. Corinthians, Fortaleza's closest pursuer, is currently two points behind the future hosts. Fortaleza has six wins in 11 matches, with three draws and two losses, and a goal difference of 17-10.

Flamengo made it to the final of the Copa Libertadores not long ago, where they are to play Palmeiras. However, in Série A the Scarlet-Black is not as good as in the international tournament. Despite ranking 2nd (not bad at all), the team from Rio is as much as 11 points behind the leading Atlético Mineiro. However, Flamengo has two more matches to play, but they still need to win. After beating Barcelona for the second time in the Copa Libertadores semi-finals, Flamengo played two matches in Série A, beating Athletico Paranaense 3-0 and playing a draw against Bragantino in Braganza. On the road, Flamengo has the 4th best stats in the division, +5=3-2, 21-8 goal difference.

Fortaleza lost their last home match to Atlético GO, naturally, Tricolor is not eager to lose at home for the second time in a row, even against Brazil's strongest team of last season. And Flamengo, of course, is going to Castelão aiming at victory, because otherwise, the Scarlet-Black will not be able to catch up with Atlético Mineiro in the remaining time. We should hope for an eventful and productive game, with both teams scoring. Overall, we believe in the guests, with their higher class and experience playing a role: BTTS for 1.85, W2 for 2.10, W2+BTTS for 4.15.