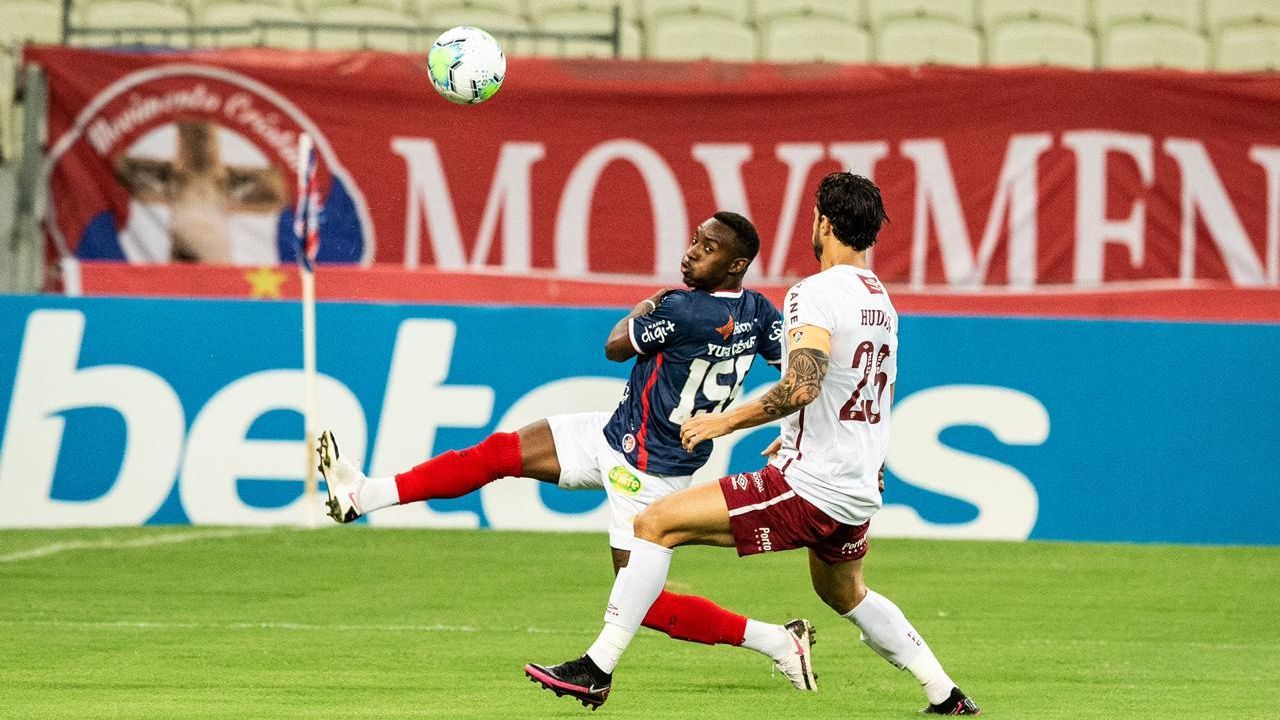 Fortaleza are desperate to play at home and perform in front of their home crowd. The upcoming fixture of Serie A will feature Fortaleza and Fluminense at the Arena Castelo. Fortaleza are at the bottom of the table, having no wins from their 5 games played. On the other hand, Fluminense are looking to get a few ranks up and make it to the Sudamericana group stages. Fortaleza playing at home might be a difference, but their overall gameplay and performance are in turmoil.

Fortaleza - Taking Confidence from the Win Against Alianza Lima (WLWDD)

Fortaleza hasn’t done quite well in the Serie A fixtures, but they have a well-maintained form across all formats. With just a single defeat from their last 5 games played, Fortaleza is certainly waiting to win their upcoming home fixture. All spotlights will be on Pikachu, and how can he continue his decent form in the home fixture. Fortaleza has remained unbeaten in their previous 4 home games, which is quite interesting in context to the upcoming fixture.

Fluminense - Ideal Chance to Win the Away Fixture (DWWDW)

Going in the game, Fluminense has drawn 2 and won 3 from their last 5 games played. They managed to win against Athletico Paranaense (2-1) and Vila Nova (0-2). Fluminense has won over Fortaleza thrice, but the last time they played, Fortaleza won 0-2. Fluminense are an attacking unit as they have an average of 3.8 shots on target.

Fluminense can certainly win their away game against Fortaleza, who are also up for the challenge. Fluminense will look to keep the scoreline as decent as possible without trying anything fancy.

Botafogo vs Fluminense Prediction: Betting on the guests

Avai vs Palmeiras Prediction: The teams will exchange goals