Fortaleza vs Gremio: Will the Immortal Tricolor bring the points from Fortaleza? 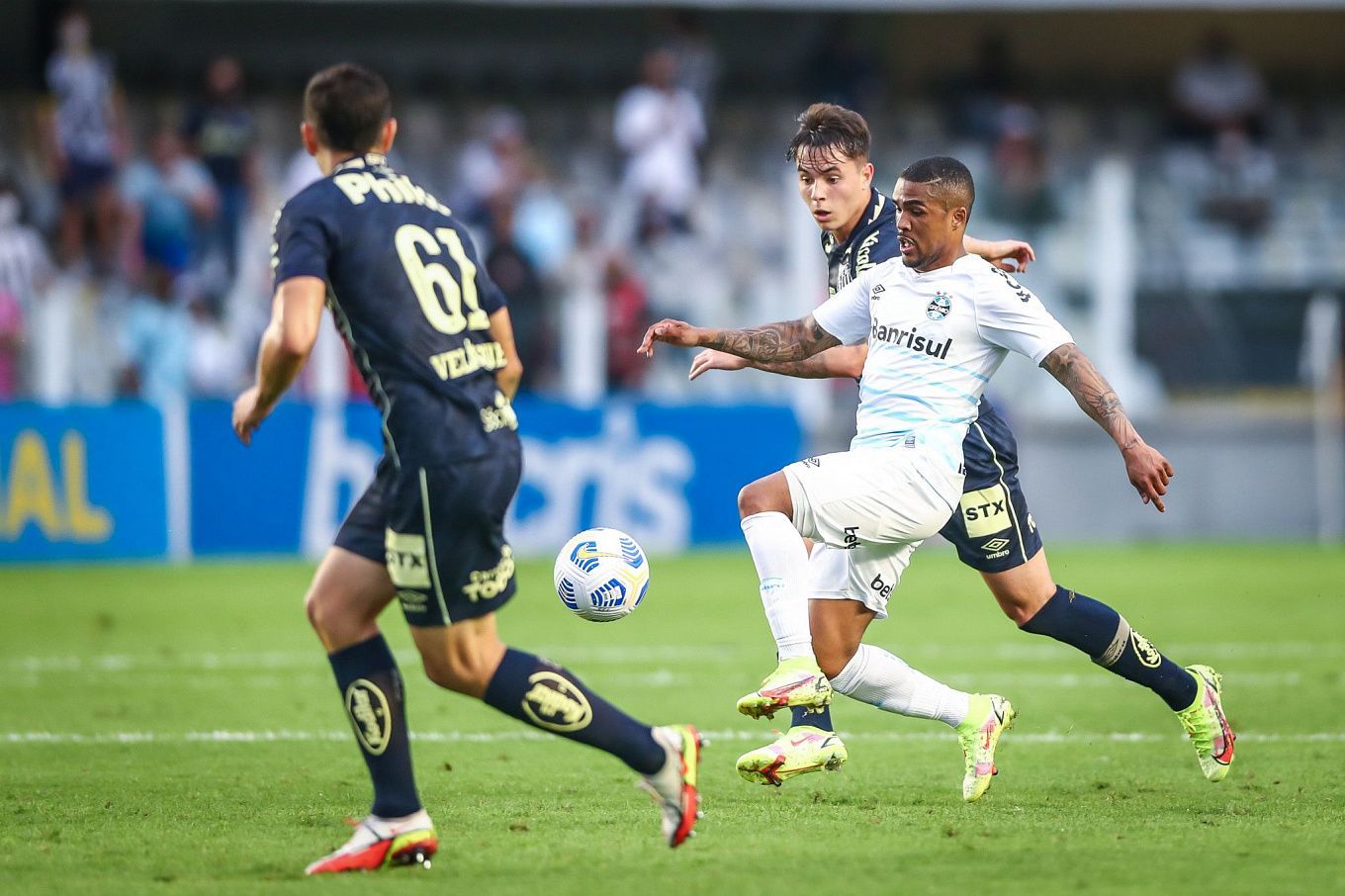 On Matchday 26 of the Brazilian Football Championship, Fortaleza take on Gremio. In a meeting between two motivated teams, Fortaleza are fighting to stay in the top 4, while Gremio are slipping further into the relegation zone. The Immortal Tricolor will do everything in their power to avoid another defeat.

Fortaleza have been a difficult club to call a stable club of late. Tricolor won two of their last five matches with three defeats. Both victories in the reporting period were away victories over Sport and Fluminense, while Tricolor lost to Atletico Go on home soil Flamengo by the same score of 0-3. Before Wednesday’s games, Fortaleza are in the fifth position, one point behind Palmeiras, who failed to beat Bahia away yesterday. Overall, Fortaleza’s home statistics are fifth in the division, +6=3-3, 17:13 goal difference.

After a sensational win over Flamengo, Gremio have lost three of their last four matches. In this period, the Immortal Tricolor have fallen victim to Athletico Paranaense, Sport, and Santos, playing to a 2-2 draw with Cuiabá. Gremio are in a difficult position, 19th in the Brazilian peloton, five points behind Santos, to whom Gremio lost just a few days ago. Away, Gremio have the 16th statistic in the division, +3=0-8, 8:16 goal difference.

Fortaleza are not as strong now as at the start of the season, which is perfectly evident from the results in recent times. Gremio are also not particularly something to brag about. However, Immortal Tricolor not so long ago beat Flamengo, which suggests that with the potential, Gremio are all right. Also, note that the recent encounters between Fortaleza and Gremio have not been very productive: 1-1 and twice 0-0. Despite Gremio’s current stats, we don’t think the Immortal Tricolor will lose in Fortaleza, so here are our tips for this match: X2 for 1.85, Handicap 2 (0) for 3.10, Total Under (2.5) for 1.60.