Goias vs. Atletico-MG: Atletico in the Driving Seat 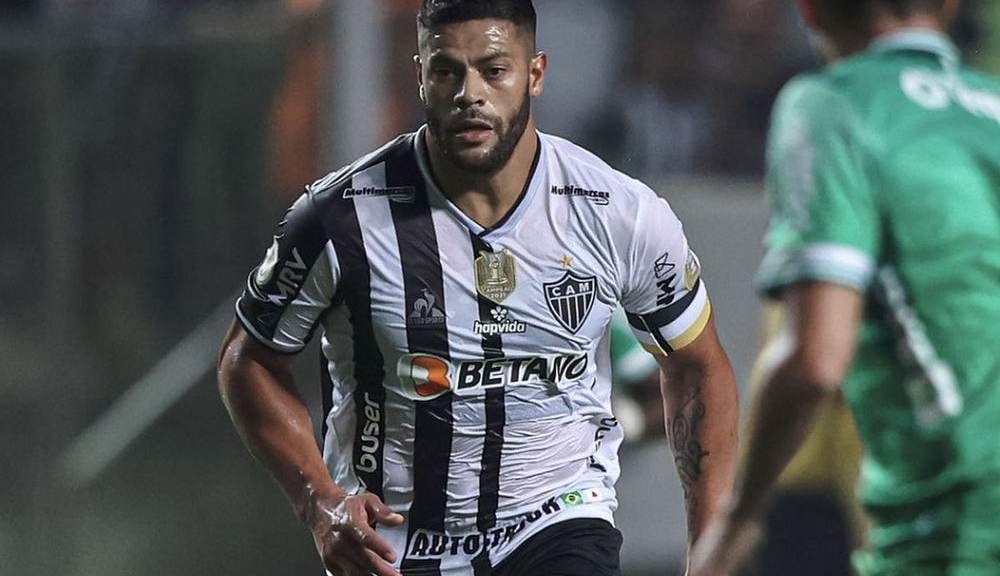 The upcoming fixture of Serie A is featuring Goias and Atletico-MG at Estádio da Serrinha stadium in Goiânia, Brazil. With Atletico-MG at the 2nd spot in the rankings, they wouldn’t be feeling any pressure. However, on the other hand, Goias will be under the radar as they have lost 3 consecutive games this season. The upcoming fixture is quite tough for Goias, but they can surely make a comeback and disappoint the favorites.

Going into the game, Goias had lost three consecutive games and managed to draw two. Goias drew (2-2) against Brusque and lost to Coritiba (3-0) before this season. Whereas, in this season, they have lost to Red Bull Bragantino (1-2), Avai FC (3-2), and drew against Palmeiras (1-1). In all their games, they haven’t kept a clean sheet and have conceded goals. Their head-to-head statistics against Atletico says that they have just won 3 out of 14 games played between the two.

Atletico-MG is in fine shape as they have won 3 and drawn 2 games from their last five games. They are leading the head to head with 7 wins against Goias. Going into the game, Goias has drawn games against Independiente del Valle (1-1) and Coritiba (2-2). Moreover, they won against Brasiliense (3-0) and Athletico Paranaense (0-1). Atletico- MG is quite strong on paper and can challenge the opposition.

It will be tough for Goias to score against Atletico- MG as Atletico has conceded goals at a marginal rate of 0.7 goals per game. Atletico- MG are the outright favorites for winning as they have remained unbeaten in their 7 consecutive away games.