Gremio vs Fluminense: Fluminense will bring back points from Porto Alegre 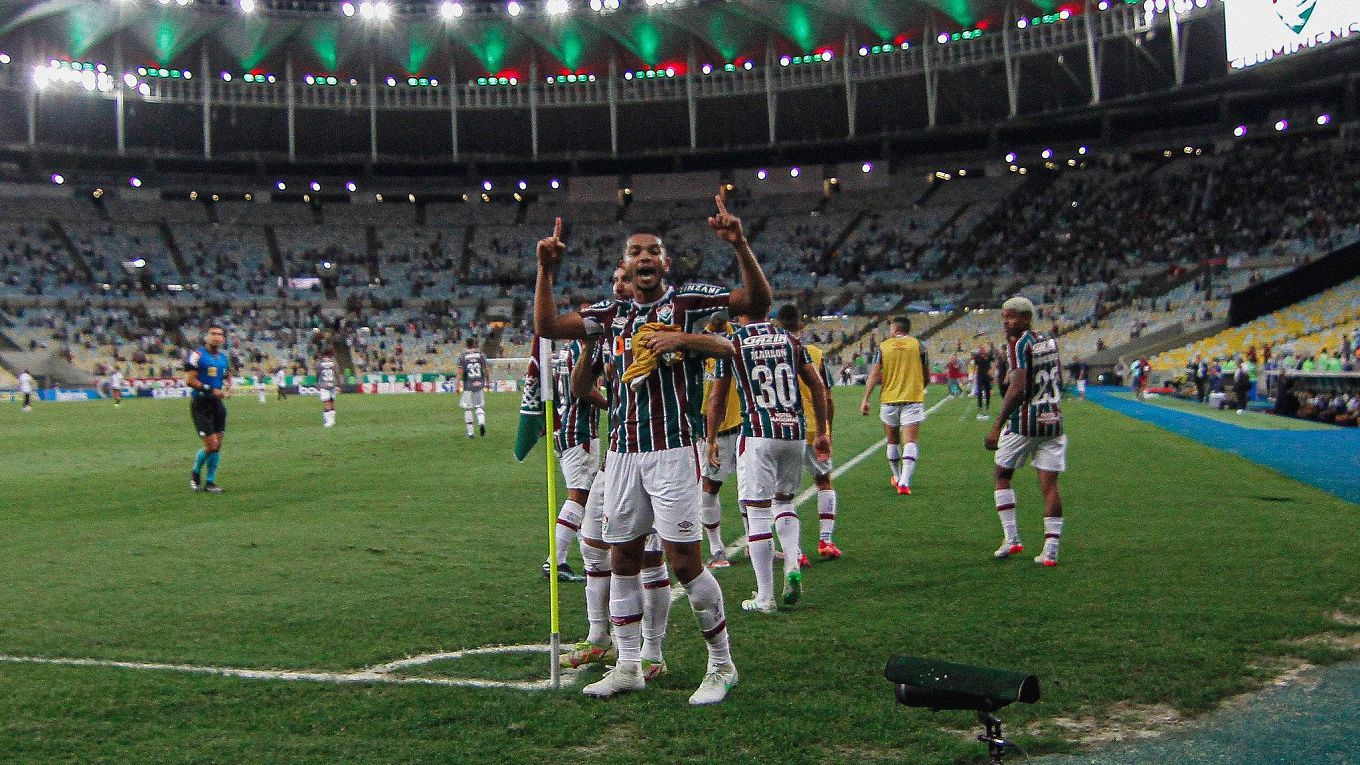 On Matchday 31 of the Brazilian Football Championship, Gremio will face Fluminense. Both teams are highly motivated but have different objectives for the rest of the season. The Tricolor look to qualify for a second successive season in the Copa Libertadores, while the Immortals want to retain their place among Brazil's elite.

Gremio have a 4-match losing streak, after beating Juventude, the Immortals lost away to Atletico GO, Atletico Mineiro, and Inter, and on home soil, the team from Porto Alegre were weaker than Palmeiras. The results were abysmal, but it should be noted that Gremio's calendar was difficult, to say the least, during this period. Before the start of the 31st round, Gremio are in the relegation zone, in 19th place, and are 9 points behind Santos, who are in a saving position, 16th. Gremio's home statistics are also poor, just 18th in the division, +4=5-5, 16-16 goal difference.

If we take the last five matches, the current form of Fluminense is the fifth team in Serie A, three wins with two defeats for a 5:4 goal difference. First of all, let's note the low-scoring trend in matches involving the Tricolor in this period, and the fact that Fluminense have also had a difficult calendar, in particular the match at the Maracana against Flamengo, matches against Ceará, Santos and Athletico Paranaense, the finalist of the Brazilian Cup. Fluminense, despite their generally good results, are only eighth, five points behind Corinthians. With eight rounds to go, getting five points is realistic, but to do so, they need to win consistently, not just score points but win. As for away games, Fluminense are 11th in the division, +4=4-7, 13:18.

The last three matches between Gremio and Fluminense, including the match between these teams in the first round, ended in favour of the Immortals. On the one hand, Fluminense are a comfortable opponent for the team from Porto Alegre. On the other hand, given the tone of Gremio, Fluminense have a good chance to take revenge for their recent failures in this encounter. And it is striking that the matches between Gremio and Fluminense have been low scoring recently, as well as most of the duels involving Fluminense in the autumn of 2021. Here are our betting odds for this encounter: X2+Total Under (3.5) for 1.94, Total Under (1.5) for 2.40, W2 for 3.75.